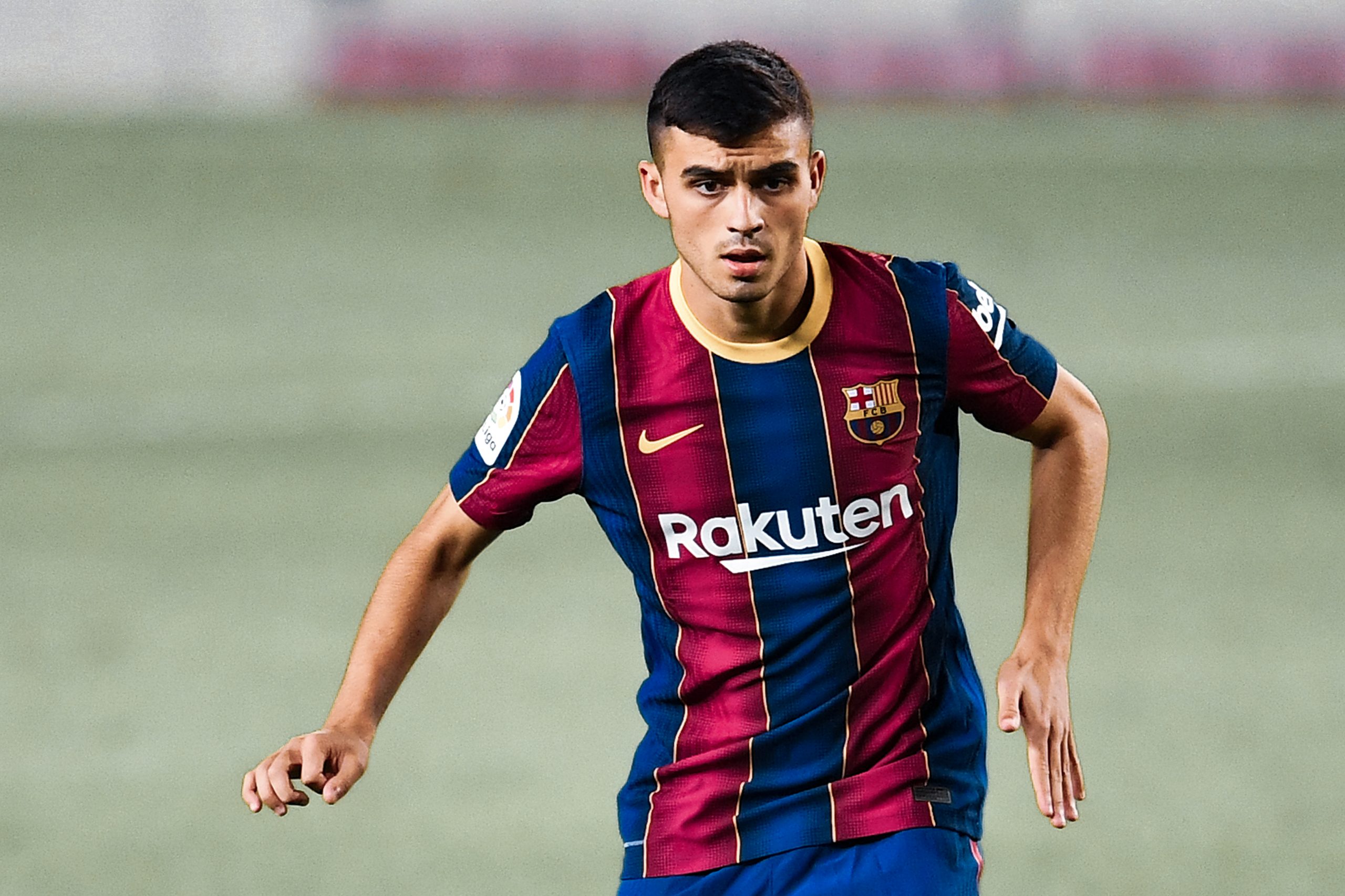 A couple of days ago, Getafe’s fitness coach Javier Vidal claimed that today’s football mandates players to be muscular. He went on to add that he doesn’t see technical and skinny players surviving in the top flight for long. Muscular strength is the future of football in his eyes.

When this quote was raised in front of Pedri Gonzalez during his interview with SPORT, the teenager was quite surprised. Clearly, it was not an ideology he could relate to. Without a touch of hesitation, Barcelona’s 17-year-old signing quickly hit back at the statement. In his response to the statement, he stated that he felt technical ability could outplay even the most physical players.

On Saturday night, Pedri earned his first start for Barcelona against Getafe yesterday. It almost seemed like Ronald Koeman wanted the teenager to prove a point. He was pitted against a side that was known to be ruthlessly physical and unforgiving. The battle of words outside the ground had translated to a battle on the field. Both Getafe and the young Pedri strived to justify their statements through actions. Though Barcelona may have gone on to lose the affair by a goal, it would be unfair to say Pedri didn’t live up to his words.

Throughout his 62 minutes against Getafe, Pedri was one of, if not the best player on the field. Koeman played him in the playmaking role of advanced midfield, tasked with covering up for Coutinho who has had a splendid start to his campaign. However, not once did Pedri break a sweat. Despite being in the centre of a storm of fouls, nudges, elbows, and reckless play, he let his technical ability and control on the ball dictate the play for the Blaugrana’s.

His ability to hold on to the ball irrespective of the pressure, yet assess the surroundings and find the right pass is jaw-dropping. Every twist was following an idea, and each pass a purpose. The defenders in blue were often the victim of knee scrapes as Pedri body-feinted his way through the pack. Even in the most crowded and haphazard situation, the 17-year-old’s vision aided him in finding the right pass.

More than anything, he looked to fit as comfortably as one of our own. Watching him toy around with the double pivot of Nemanja Maksimovic and Mauro Arambarri with the help of fluid one-twos with Leo Messi and Sergio Busquets was a joy to watch. There was not one minute when Cules felt the need for Coutinho – who was phenomenal in the first three games for the Garnet and the Blue.

? — Koeman: “Pedri is a great player and he showed that he has the quality to play for Barça. We gave Coutinho a break because he played a lot of minutes.”

The first big moment of his game was his sumptuous turn following a pass from Messi that saw him delete Arambarri, Marc Cucurella, Maksimovic and Allan Nyom in a single move. Despite having such a frantic surrounding, Pedri spotted the right pass to Sergino Dest. The attack culminated in Barcelona’s captain hitting the post, but was all initiated by Pedri’s awareness of his surroundings.

The cherry on the top was the press shattering pass to Griezmann, one that on any other day would have bulged the back of the net. After receiving the ball from Ousmane Dembele, a fraction of a second is all it took the youngster to spot a path – the only space left empty by Getafe’s otherwise well-drilled defence. Fair to say, Pedri was extremely unlucky to not finish with an assist to his name.

In addition to his discernment, creativity and composure in the final third, the 17-year-old actively involved himself in winning the ball back when not in possession. He often dropped back deep to help build-up from scratch. Not to mention, his stamina and exuberance were invaluable assets for the Catalans.

What is next for Pedri?

Pedri looks ready, but is Spain ready for him? (Photo by JOSEP LAGO/AFP via Getty Images)

Needless to say, Pedri made the most of a huge chance given to him against Getafe. Whilst the world talks of how exceptional Ansu Fati is at such a young age, it is baffling that his compatriot is even younger! Looking at the maturity he displayed throughout, especially his decision making, it is safe to reiterate that Barcelona has a gem in its ranks. Though Philippe Coutinho will continue to be the first-choice starter as the attacking midfielder, Pedri must be given regular game time.

Given his excellent technical ability, a few more positive performances could see him competing for a starting role. It is evident that Ronald Koeman trusts him, and we will be seeing a lot more of him this season. Have Barcelona finally found what they spent a combined €270M for in a €5M bargain from Las Palmas?
It seems to be the case.