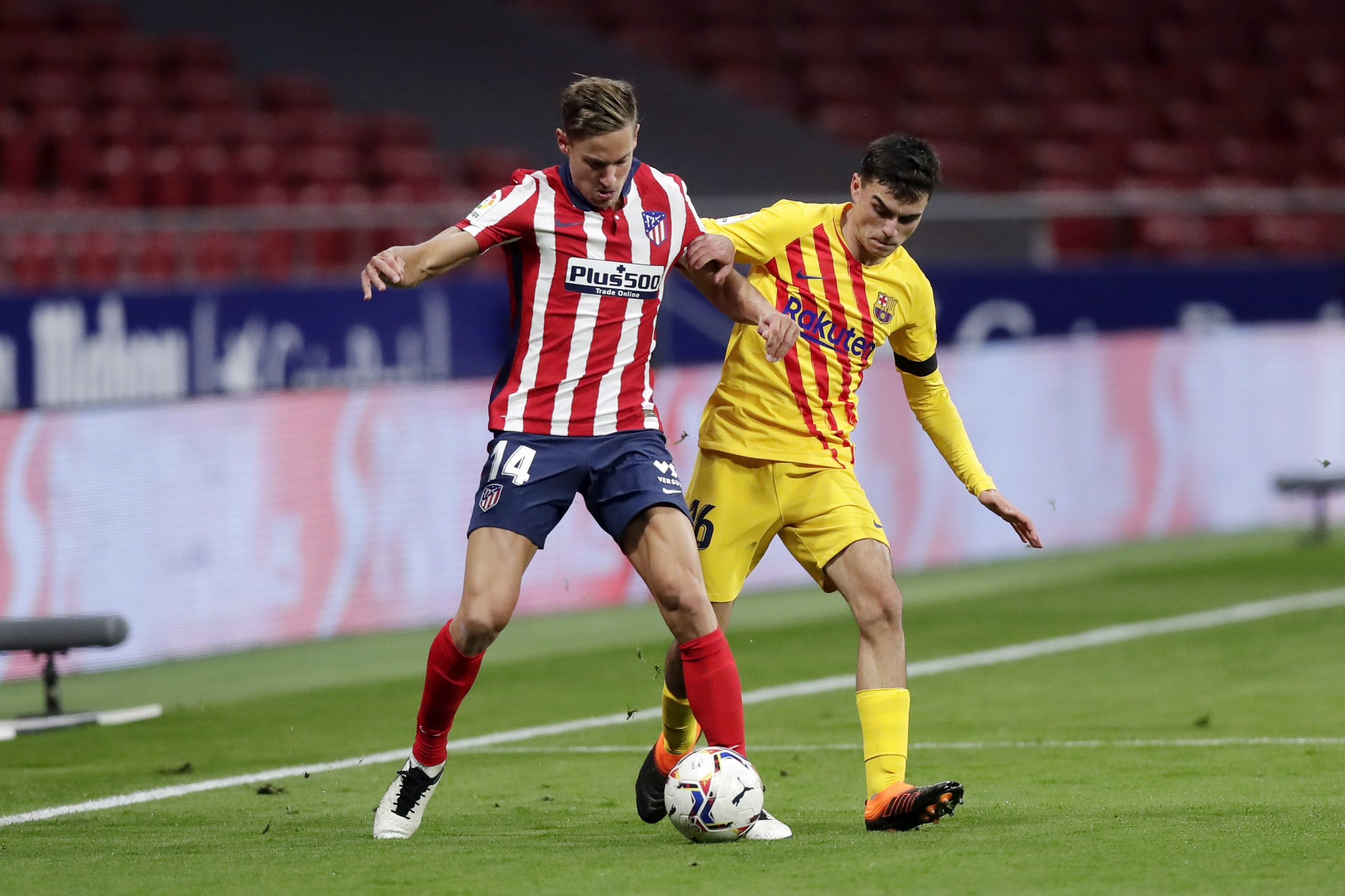 Teenager Pedri had a few things to say concerning the Atletico Madrid defeat. Perhaps because of his age, the new signing looked nothing like his usual self and cracked under pressure. After an underwhelming performance, his coach Ronald Koeman subbed him off for Philippe Coutinho.

“It was a tough game. The oppoonent closed the spaces, and they made things difficult for us. The timing of the goal was bad.”

“Their goal came at a bad time, and we were hurt by it. We have also been unproductive in front of goal for the last few games.”

The goal clearly demoralised the players. After having a decent game, the Catalans sank along with their keeper Marc-André Ter Stegen. The timing of the goal was hurtful, but the way the goal went in was even more dreadful. Also, scoring before the half-time whistle gave Atlético more room to defend in the second half. They had eleven men behind the ball after the restart…

“We must learn from our mistakes to correct them in the future. We knew that this might have happened, so we have to keep improving.”

The fact that a 17-year-old is sent to the press to defend the side like that is not a good look on the veterans. Pedri is a youngster, and he cannot handle all this pressure by himself.

“We have to focus on the Champions league now. It’s still a long league, and I think we can compete.”

The Champions League standings are nice and dandy until you realise Bayern Munich toyed with that same Atlético Madrid side. Barça had their best games under Koeman in the Champions League, but they should not let the league slip for a chance in this competition.