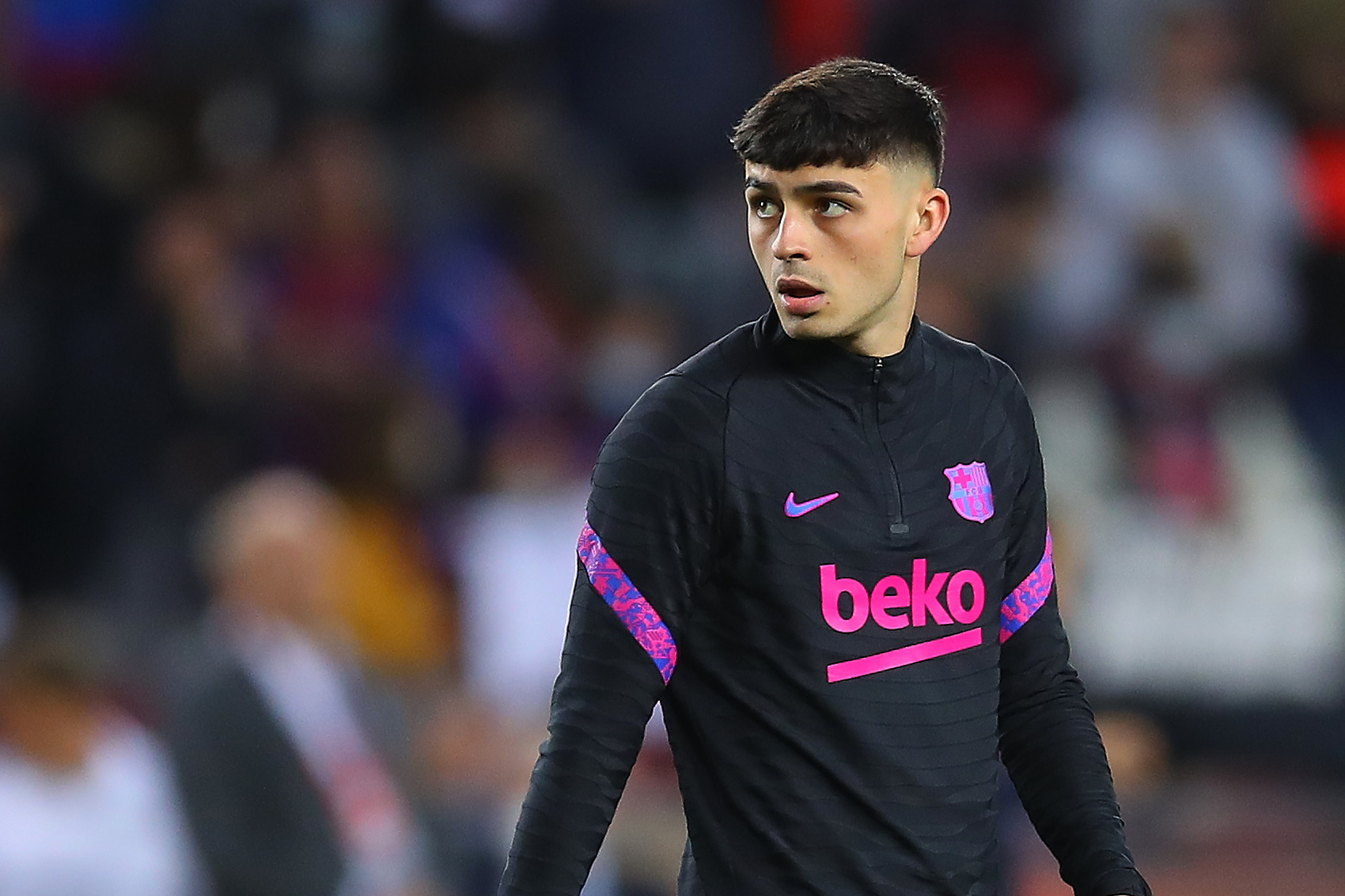 Barcelona are set to kickstart their preparations for the season ahead with a friendly against Unio Esporiva Olot later this evening.

It will be an opportunity for Xavi Hernandez to get a closer look at some of the newer players for the first time before they eventually jet off to the United States for the pre-season tour.

Barcelona have already named their 21-man squad for the upcoming friendly against Olot, with the list involving many youth players, along with new signing Franck Kessie.

Here, at Barça Universal, we will take a look at the probable starting eleven for FC Barcelona in their friendly against Olot this evening.

Marc-Andre ter Stegen is a favourite to start in goal for Barcelona. The German international has been backed by Xavi but he has a point to prove in the coming season, amid criticism over his poor performances in recent years.

As for the backline, Xavi is expected to deploy a four-man defence, led by the central defensive duo of Mika Marmol and Chadi. The two youth players have shown immense potential and have a chance of breaking into the first-team setup next season.

With Dani Alves leaving the club, the onus will be on Sergino Dest to live up to his potential in the new season. Against Olot, he will likely be fielded as the right-back, effectively giving the American international the opportunity to start the pre-season on a positive note.

Alejandro Balde, meanwhile, is tipped to earn a start on the opposite flank. Balde has impressed in the past with his speed and athleticism out wide. If he can continue to make an impression in pre-season, he might just become the ideal understudy to Jordi Alba.

Xavi has recently entertained the prospect of employing Nico Gonzalez as a defensive midfielder next season. Against Olot, he will have the opportunity to do just that, as he looks to closely examine the youngster and his ability to operate as a number six.

Elsewhere in midfield, Pedri could be given the nod in the interior position, alongside new signing Franck Kessie. Both the players should attract attention, with the former set to play his first game after a long spell on the sidelines.

Kessie, meanwhile, will be under the microscope as many Barça fans have objected to his relative lack of technical prowess. This will be an opportunity for him to silence his critics and win some hearts.

Just like Pedri, Ansu Fati is looking to make his return to the pitch after his 2021/22 campaign was hampered by a hamstring problem.

The youngster should be employed as a left-winger, with Ez Abde operating on the opposite flank, supplying the central striker Pierre-Emerick Aubameyang.

Xavi would have liked to incorporate Raphinha into the team sheet, but the club are yet to finalise his signing from Leeds United.

Given this is friendly, we can expect a host of players to come on from the bench in the second half against Olot.

Inaki Pena, for one, is a strong candidate to replace ter Stegen in goal, as Xavi looks to catch a glimpse of the young goalkeeper, who is set to become the second-choice goalie for Barça next season.

Barcelona fans will also be excited to witness new signing Pablo Torre in action, along with Fabio Blanco while the returning Alex Collado will be hoping to make an impression as well.