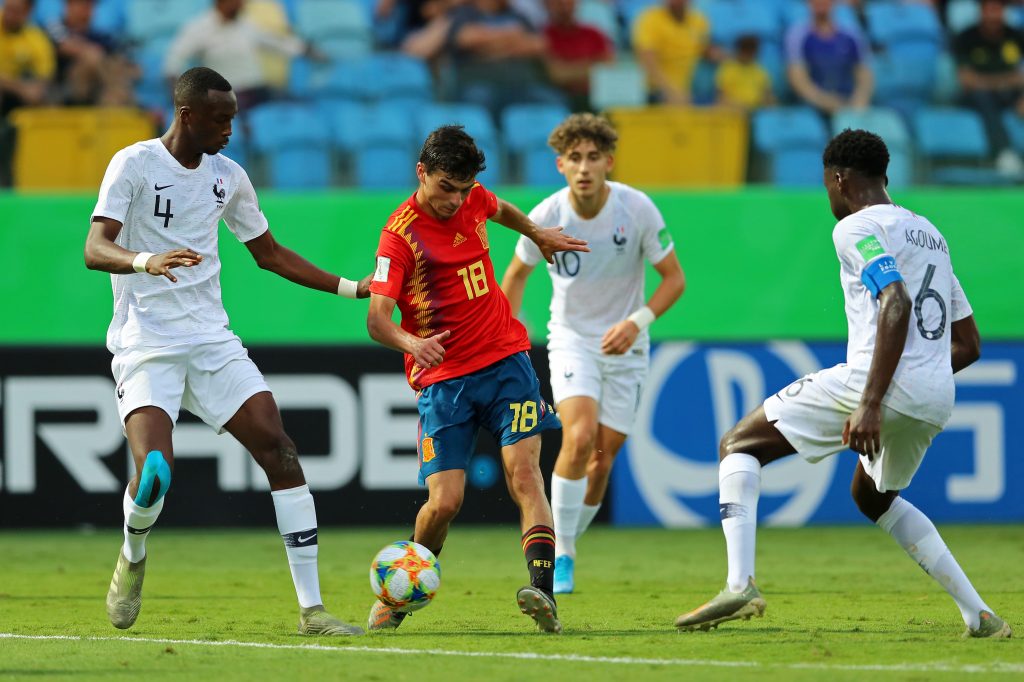 Barça’s latest signing Pedri gave an interview to the Spanish news outlet SPORT recently. The 17-year-old talked about Barça’s chances in the UCL, his future at the club, interest from other clubs, and much more.

On his new club
“I believe I will fit in well at Barça because of the way they play. I’m known for taking on defenders, which in turn creates more space for my team.”

On his ambitions at his new club
“The priority is to play. I want to play and succeed at Barça. If the club doesn’t think I’m ready, the best option for me is to go out on loan.”

On interest from other clubs
“Some very interesting offers have come for me from some German clubs. They really want me on loan and Barça are aware of it. These clubs think that I can be key for them and gain some experience with them.”

On his mentality
“Pressure of performing? No, it’s just football, like I’m playing with friends. There are players who start strong and end with nothing. I am mentally prepared for anything. The only thing I wouldn’t forgive myself for is ceasing to be myself.”

On Barça’s Champions League chances this season
“While the results might say otherwise, Barça has the best squad and for me are still the favorites to win the Champions League. I am sure they will give their all.”

On Barça B
“I hope Barça B can achieve promotion because playing in Segunda is good for your development as a young player – just like it was for me with Las Palmas.”