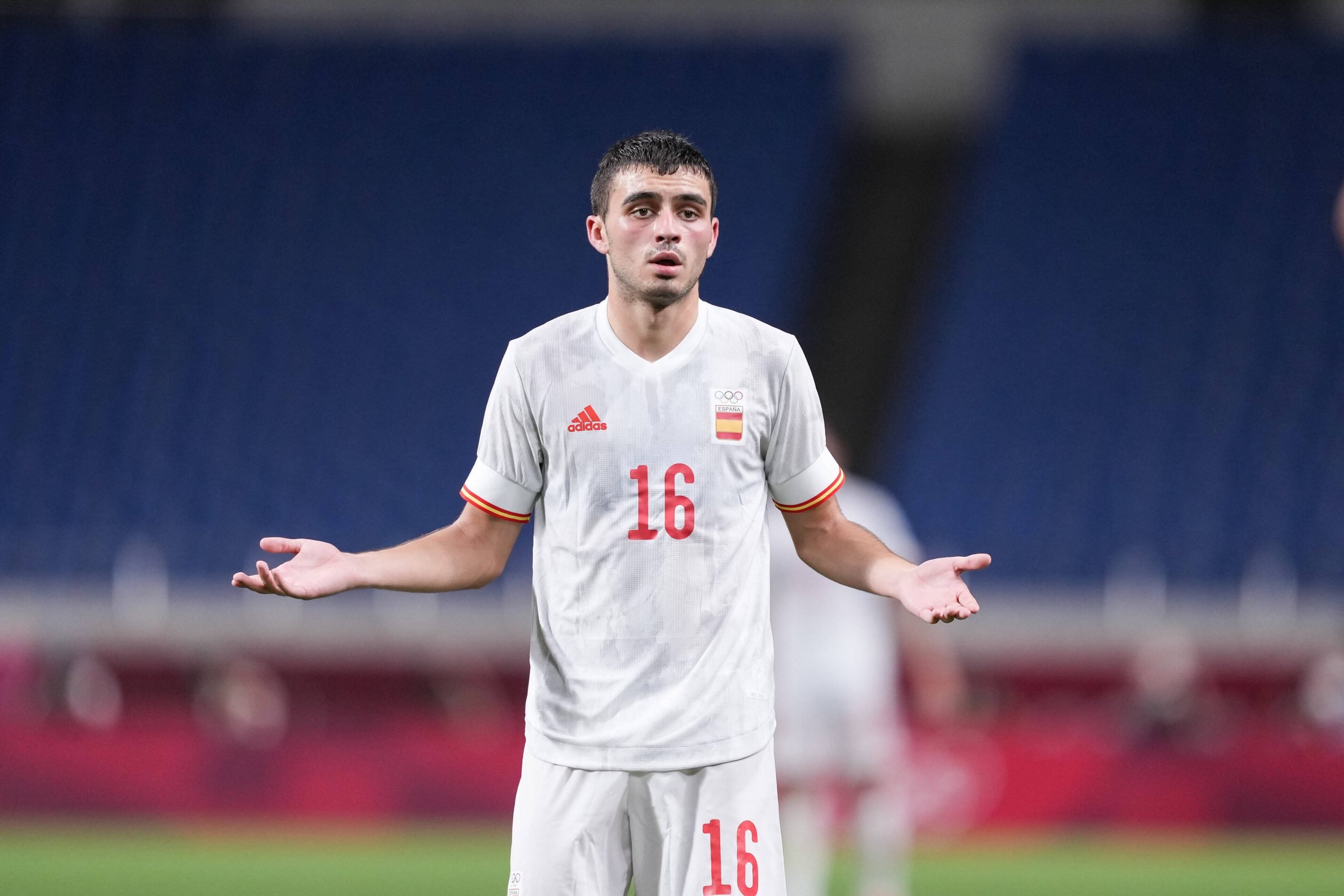 FC Barcelona are set to embark on the 2021/22 season in eleven days time. For Pedri Gonzales, however this is far from the case.

With him having been named in the starting eleven for Spain as they take on Japan in the Olympic semifinals, the Barça number 16 has a minimum of two games remaining for his 2020/21 season to truly come to a close.

He has broken a host of appearances records for someone his age. In the recently concluded European Championships, Pedri played all but one minute for La Roja en route to a semi final finish.

With his appearance against Japan today, he is officially the footballer with the most matches played of any player in Europe this season. Before today, only Bruno Fernandes had more.

Notwithstanding, the 18-year-old is firm on his stance of not being fatigued, despite the sheer weight that has been put on his shoulders. This year both he and the Spanish national football team aim to end a 29-year long drought for a gold medal at the Olympics.