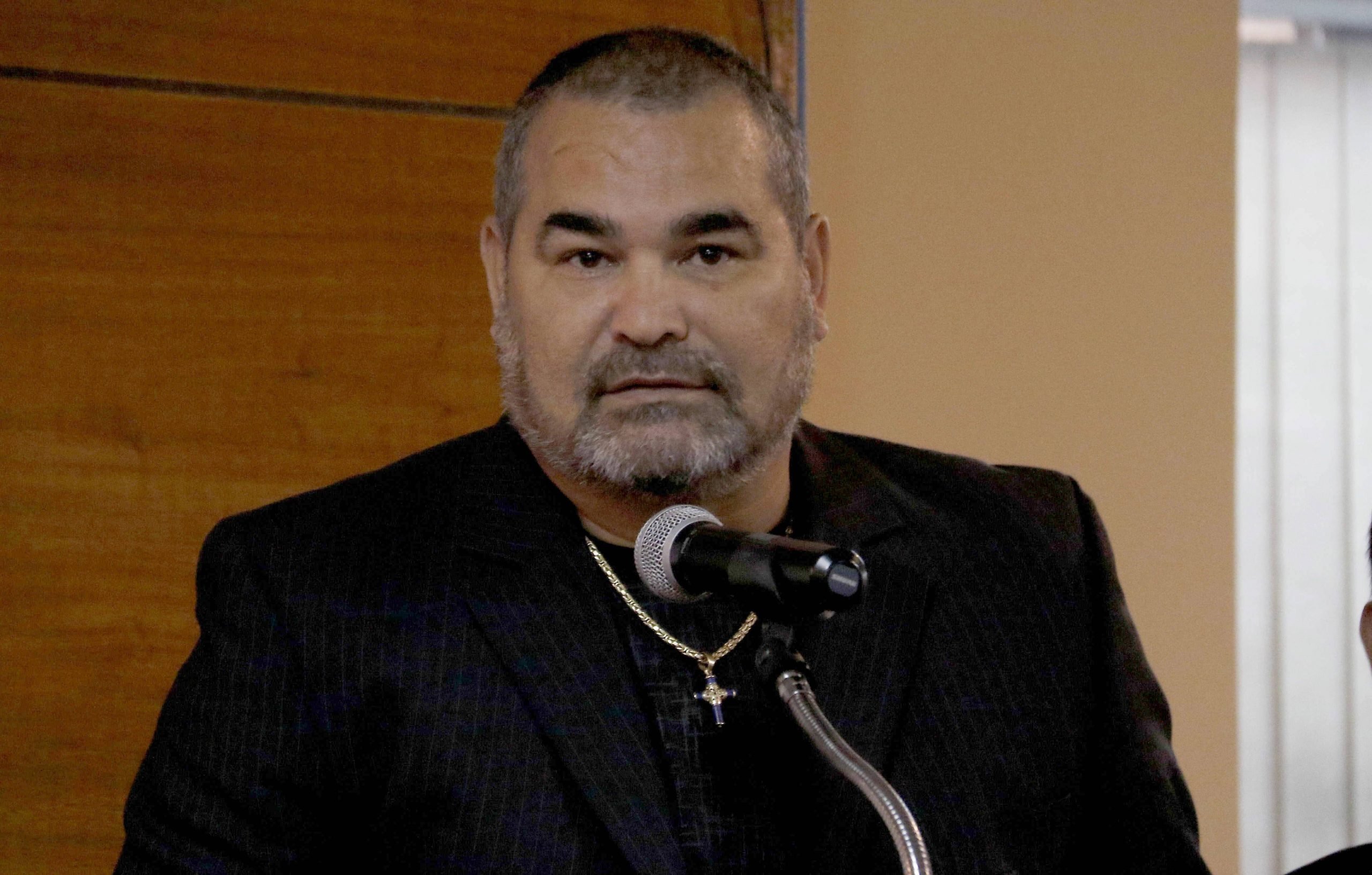 The stage is set for an exhilarating Copa America final, as Brazil and Argentina will face off in an attempt to usurp one another for ultimate continental glory. Lionel Messi and co. will take on a familiar foe in Neymar and his uber-talented Brazilian squad.

In an interview during the lead-up to the final, legendary Paraguay goalkeeper Jose Luis Chilavert sounded off the alarm bells for the Argentines. He weighed in with his thoughts on the exciting encounter, speaking to Radio Continental’s football program.

He began by cautioning Messi and Argentina about the massive task that lies ahead for them. He said that their struggles against Brazil will be multifold. It is not just the quality that Neymar and co. possess that will cause issues, but also some external factors that may impact the game negatively.

“Messi’s team and his teammates have to be prepared to defeat the Brazilian team, Neymar, VAR and the referee,” he began, clearly hinting that the Brazilian’s advantage on home soil was not just geographic.

There have been several questions asked about dubious refereeing in favour of Brazil in the past. After the previous Copa America which they lifted, Messi even had a minor outburst about the corrupt nature of dealings during the tournament and how there was a clear bias at play. Chilavert seems to agree.

The Paraguay icon further expressed his desire to see Messi succeed in the final but stated that Argentina will have to be beyond their best to achieve glory: “I would love that Messi escapes three or four times and can score three or four goals. When in doubt, they will favor the host (Brazil). The genius of Messi and his teammates, they have to play at a thousand percent.”