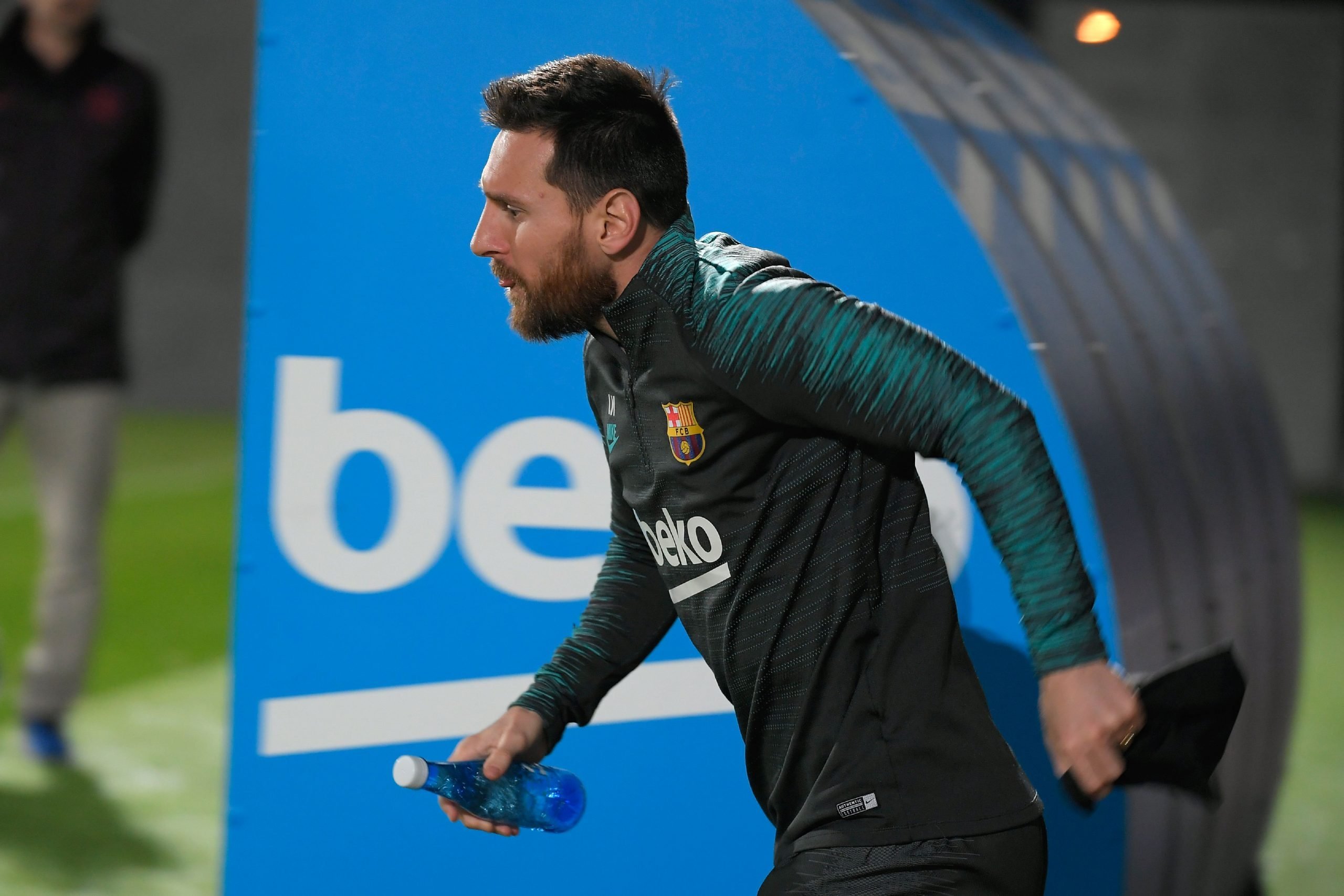 We thought we’d never see him here again but yesterday, Lionel Messi returned to training. Of course, even though he tested negative, the Argentine has to train in isolation for a couple of days.

Needless to say, he’s also all the papers could talk about this morning. SPORT went with a title that says ‘Welcome home, Leo‘ and it’s pretty self-explanatory.

Now that he’s back with Barça, Messi will give his all and he explained as much to the coach. The Argentine met Ronald Koeman and the two discussed for about half an hour.

Still, the biggest takeaway from their meeting was the Argentine’s guarantee of commitment. Leo’s loyalty should not be doubted.

Mundo Deportivo went in a rather similar direction. They said that Messi had returned to training but has to train alone due to COVID-19 protocols.

There are also some updates on the transfer market. Mundo Deportivo state that Memphis Depay should cost around €30m and is surely more affordable than Lautaro Martínez.

The outlet says the Argentine’s transfer is ‘impossible‘. As far as Eric García is concerned, Barcelona want to negotiate a price and his arrival is also on the cards.

Of course, they are not the only players whose future is yet to be decided. One way or another, it looks like a rather busy window is ahead of the Catalans.