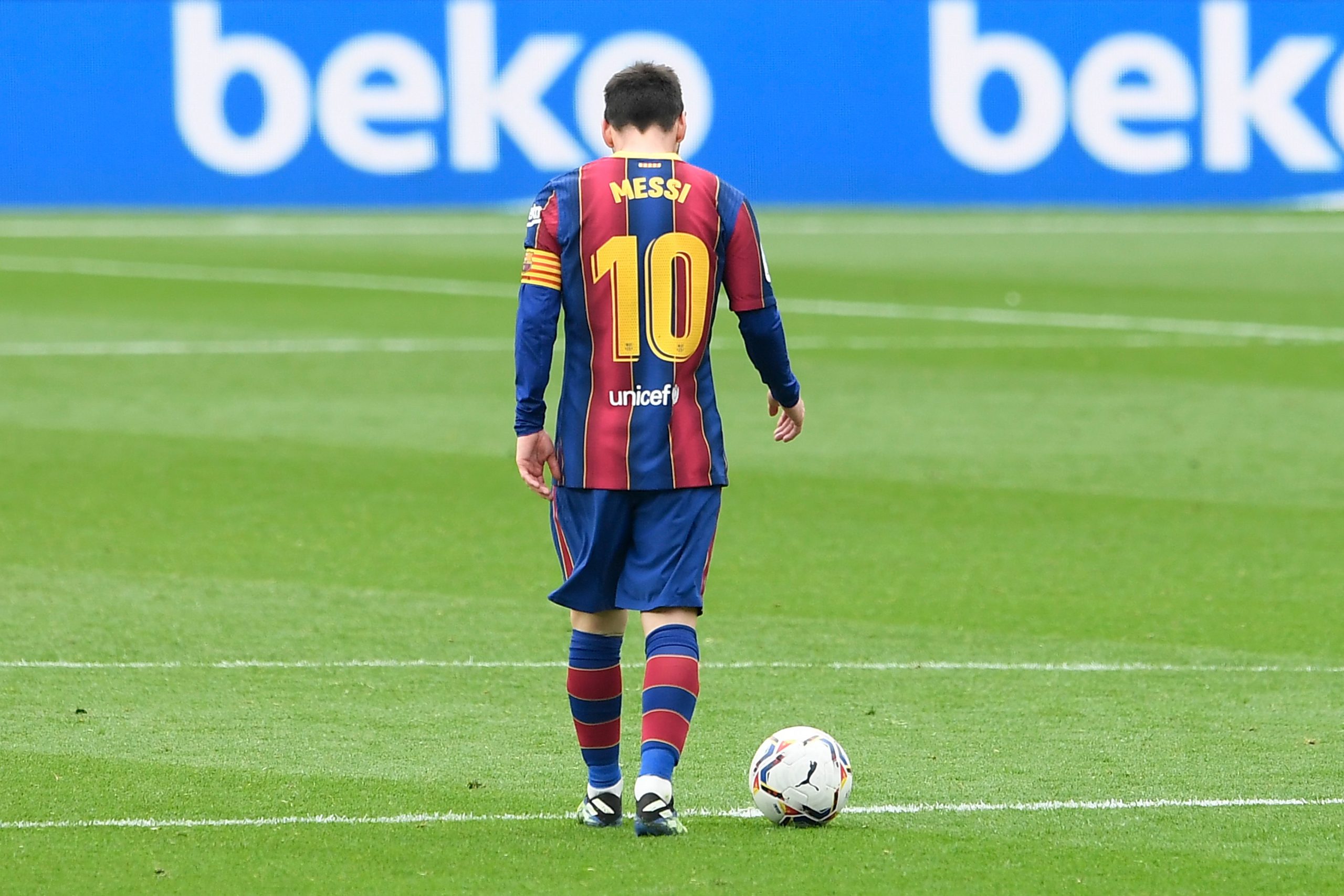 It could be crucial for Barcelona that Lionel Messi is picking up form just in time for some of the biggest clashes of the season. Tomorrow, the Catalans will face Sevilla and then, a couple of days after that, they’ll face them again in Copa del Rey.

Needless to say, it’s all about the Andalusians over at the Camp Nou at the moment and the papers feel the same. Mundo Deportivo talk about ‘operation Sevilla‘ and it involves Ronald Araújo.

The outlet suggests that Barcelona are hoping to have the young centre-back in the squad tomorrow. To be fair, Araújo has been training with the team so the early signs are positive. Still, Ronald Koeman should indeed be very careful with his gem.

After all, it wouldn’t be so wise to throw him straight into the fire following a big injury. No one doubt his fitness levels and eagerness to return, however. The Uruguayan is determined to make it and if he’s given the green light, we might see him on the pitch tomorrow.

SPORT, on the other hand, are focusing on Messi, who’s once again asserting dominance over Europe.

With 13 goals from 13 games, the Argentine is having an incredible 2021 and is now ahead of the other competitors across the leagues. Not only that but he’s back at the top of the pile in the race for the Pichichi as well.

All of that in a season that many were quick to label as one of his worst. So SPORT’s title ‘there is only one king‘ seems quite fitting for the occasion.