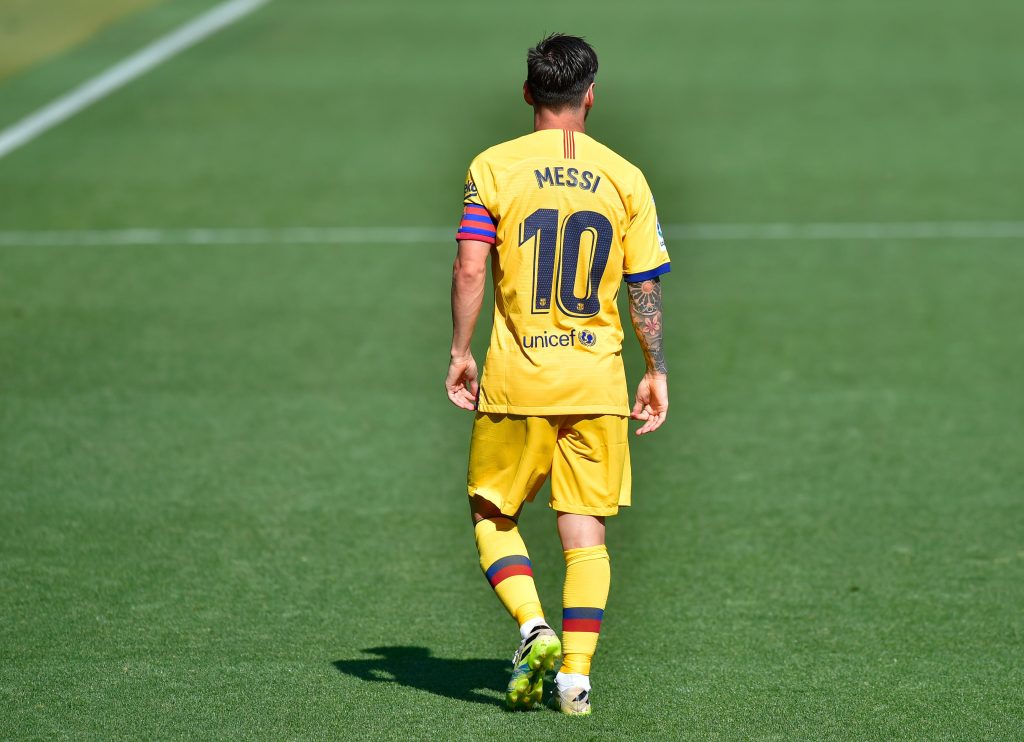 It goes without saying that Barcelona are expected to win everything every single year. To go without a trophy, therefore, would be catastrophic. But according to today’s papers, Quique Setién’s plan for Lionel Messi is looking to improve the team while also easing the burden on the Argentine’s shoulders.

Sport are focusing on the coach’s future at Barcelona, saying that he’s fighting for his dear life and needs to do well if he’s to stay in Catalonia for a while longer.

Luckily for him, as the paper outlines, the club still has full confidence in their man and trusts in his abilities. For that reason, they are yet to contact any other coach to potentially replace the former Real Betis man, despite some reports stating the opposite.

Still, some things will have to change in order for all of that to work out and Setién’s plan for Messi might just be what helps him even the odds. Mundo Deportivo say he has an idea of how to balance the team and help Leo out in the process as well.

Setién wants his star to spend less energy and get more support from his midfield when it comes chance creation and creativity, both of which were almost exclusively coming from Messi himself.

But this way, Leo could stay higher and be the one receiving the passes in dangerous positions rather than dishing them out consistently from the deep.

In theory, it could solve a lot of Barcelona’s problems. Let’s wait and see if it works…