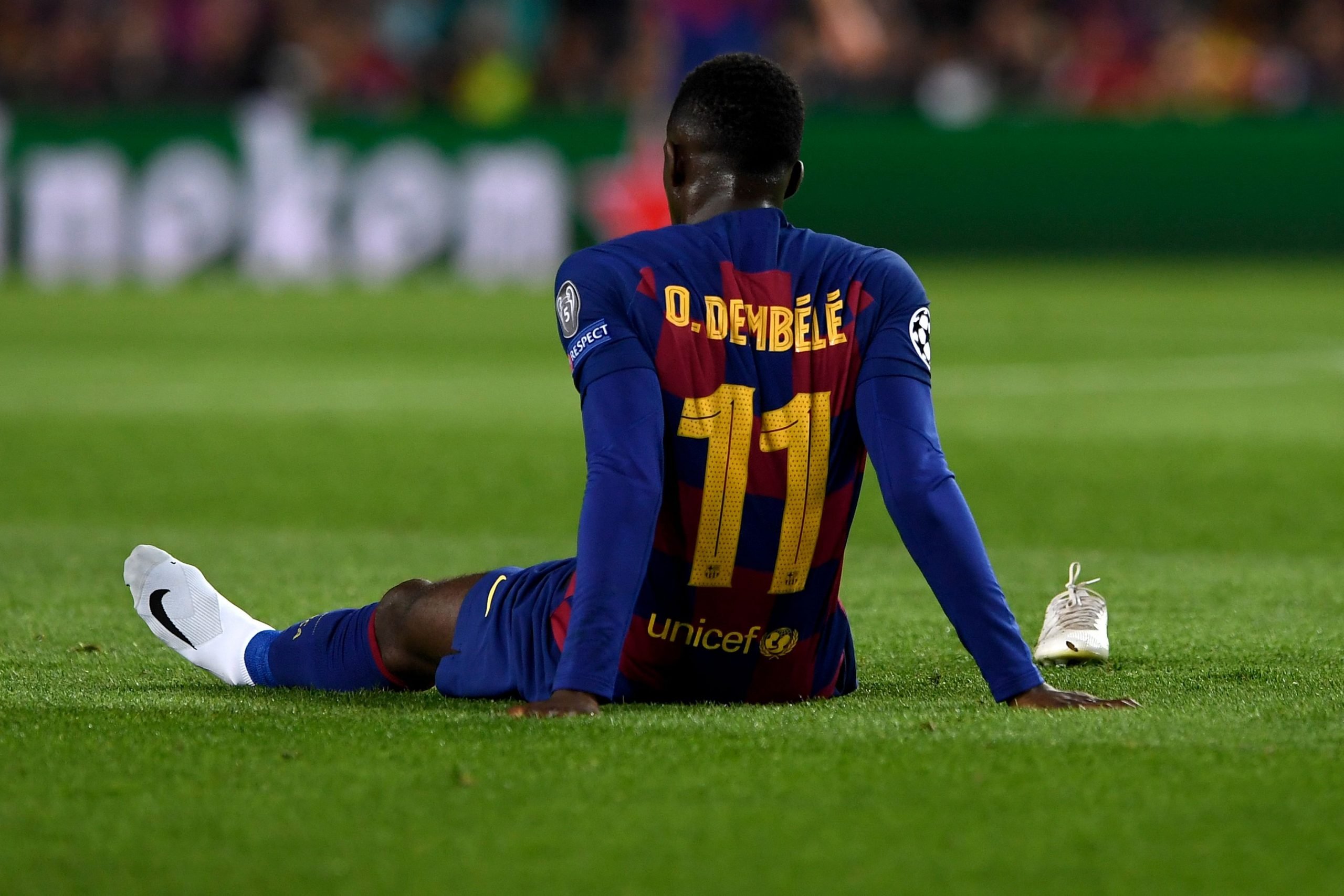 At the very moment, his future is still undecided but Ousmane Dembélé could indeed leave in January. The door is now open for him, the new reports state.

READ: Five Barça B players are registered for the Champions League

Of course, just days ago, it seemed like the Frenchman was adamant on succeeding at Barcelona. Now, however, that option is getting increasingly more difficult. SPORT say that his sale would help the Catalans secure other signings during the winter.

We also know that those signings are Memphis Depay and Eric García, both of which were also targets in the summer. But with the financial crisis brewing at the club and the recent outbreak, Barça simply didn’t have the funds to bring them in.

READ: Report: Man City have not forgotten about Messi, and could sign him next summer

Another troublesome factor in this operation is the fact that the winger doesn’t want to renew his contract. That just increases the chances of Dembélé to leave in January already. The shorter his contract, the cheaper the player on the market.

That’s how it goes and if he’s already giving signs that he might not want to stay, Barcelona will pull the trigger.