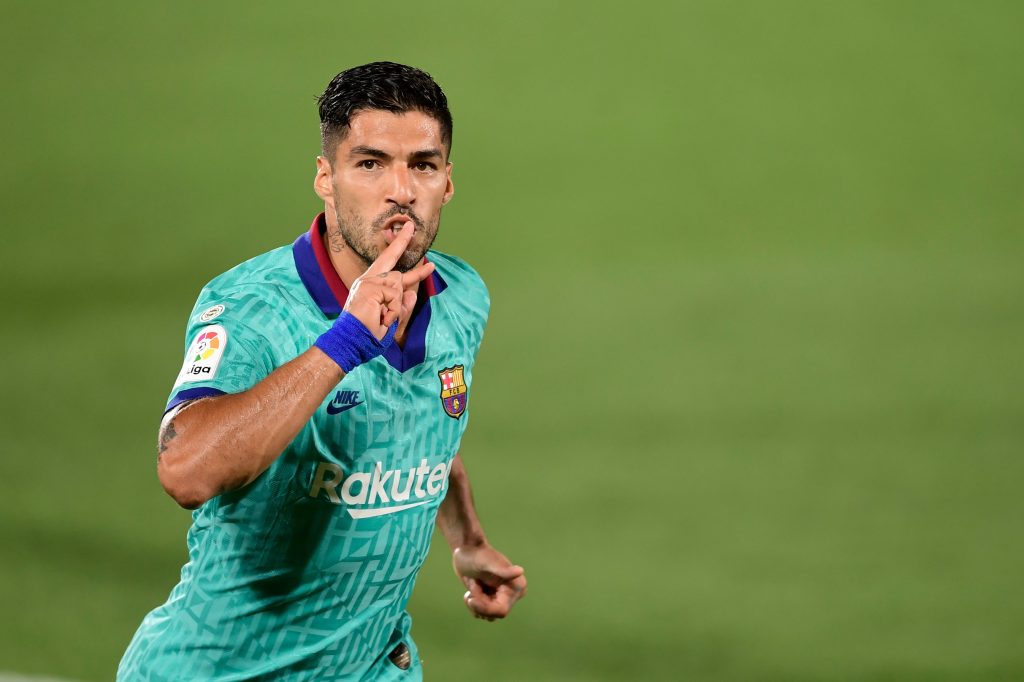 Today’s newspaper covers are all about one man and one man only as Luis Suárez talks about Barcelona, Lionel Messi, the arrival of Lautaro Martínez and many other things in his interviews with both Sport and Mundo Deportivo.

Of course, the Uruguayan is gracing both papers’ front pages with some bombastic and interesting quotes. Mundo Deportivo have gone with a headline that says ‘Suárez fires away‘, suggesting there were some hot topics discussed.

Some of the most interesting ones, however, include his opinion that Barcelona simply let LaLiga escape this year as well as saying Messi would like to be a part of a winning project.

There are also some snippets for the Champions League and the adaptation process of Antoine Griezmann, which has been a hot topic ever since his arrival to the Camp Nou.

Sport, on the other hand, have gone in a similar direction but their main focus remains on the Champions League. Of course, Suárez talks about Barcelona and their chances of winning that coveted trophy by saying they have to ‘live up to the club‘.

This is a clear sign that El Pistolero also believes the team simply has to get better if they don’t want to finish the season trophyless. After all, LaLiga is almost impossible – something he mentions as well – while the Copa del Rey has been crossed out for a while.

That means the European crown is all that’s currently on the table and needless to say, that’s been their kryptonite since Lucho’s time at the club. Is this year finally going to be the year they break the curse?