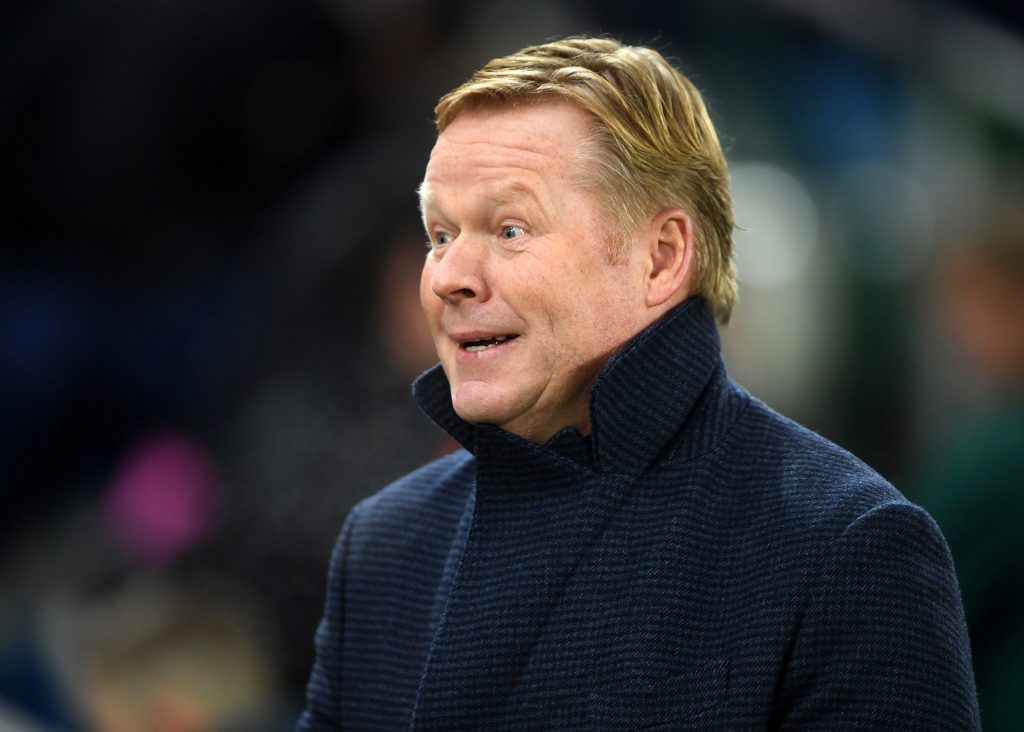 Quique Setién’s reign at the Camp Nou comes to an abrupt end barely seven months into his tenure. And now, according to the latest reports from the local papers, Ronald Koeman will take over Barcelona, maybe even today.

Mundo Deportivo have gone with a headline that just says ‘Replacement‘. And that is essentially what’s happening in Catalonia. The Dutchman replaces the former Real Betis man after seven months of shaky service.

Barça CEO, Òscar Grau, negotiated Koeman’s signing in Holland and it could all be announced later on today. Small sections were dedicated to Arthur Melo for his alcohol incident and to Ter Stegen for the confirmed surgery that could keep him out for three to four months.

Sport are concerned with similar topics. However, they say that the fact that Koeman will take over Barcelona is a ‘relief‘. The Dutchman is set to completely renovate the squad for next season as he is given the keys to do so.

First, he has to leave the Dutch national team, just before the European competition, and then he should be officially announced as the new coach. Needless to say, this is the start of a new era.

But it still feels like a transitional period for Barcelona. Koeman will undoubtedly have a gigantic task ahead of him and only time will tell how successful he’ll be.

Let’s hope for the best.