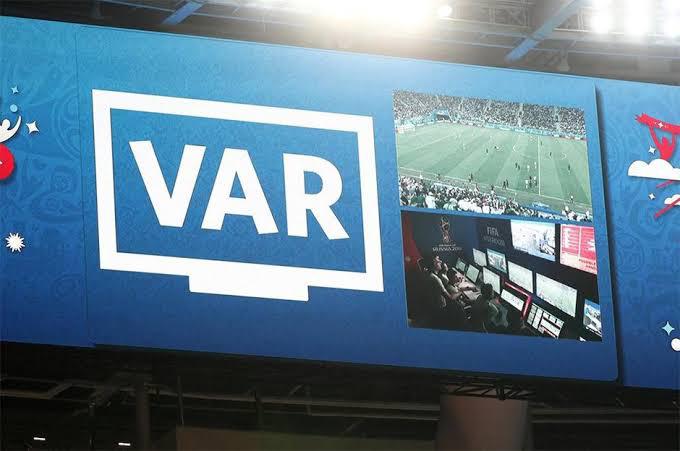 And just as Barcelona fans have feared, the Catalans’ goalless draw with Sevilla gave their eternal rivals a ticket to the top of the table, and with a little help of VAR, Real Madrid have taken it with both hands.

Of course, they still had to beat Real Sociedad at Anoeta to get there but today’s newspaper covers are all about Los Blancos and the dubious decisions made by the referee.

Mundo Deportivo went with the headline that says ‘Made in Madrid‘, highlighting how their win to go top of the table was quite controversial and they go on to mention it was the third time VAR intervened to save the Galacticos since the return of football.

Of course, they also show all three suspicious decisions that occurred during the game: The penalty on Vinícius Júnior, the overturned goal from Real Sociedad and Karim Benzema’s handball leading up to Real Madrid’s second goal.

Sport have gone with mostly the same thing, their cover stating ‘Leaders of VAR‘ as they accuse the team from Madrid of climbing the table with a little help from the officials.

They also call it a scandal and mention all three instances when Real Madrid were given a helping hand during their clash with Real Sociedad.

But they also focus on the remaining eight fixtures in LaLiga, saying Barça and Real are now tied on points – albeit Real have the head-to-head in their favour – and the Catalans will be hoping their rivals drop some points between now and the end of the season.