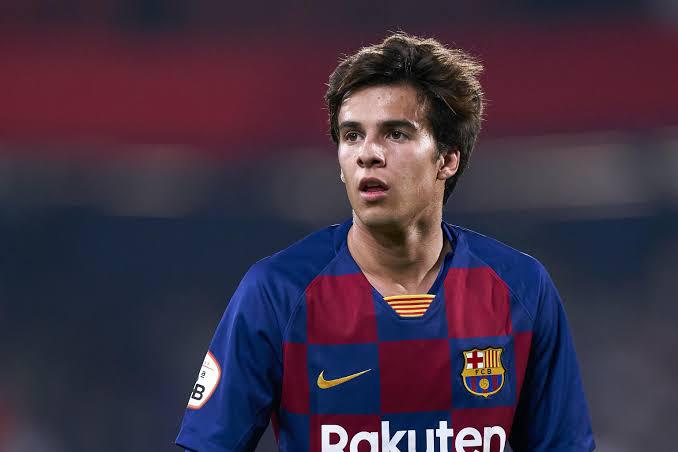 Today’s newspaper covers in Catalonia are, for once, (mostly) focusing on different things – Sport are still upset about Real Madrid and their win with VAR while Mundo Deportivo hail Barcelona’s youth.

The former outlet, Sport, is still very much waging a war against the referees and Los Blancos, highlighting Dani Carvajal’s foul in the build-up to their first goal and also state Sergio Ramos, who scored the second from a rather sublime free-kick, should’ve been sent off before that.

A small section is, however, dedicated to Barcelona’s chase of Miralem Pjanić and also to Fati and Puig, who seem to be gathering some interest in the media due to their recent perfrormances.

In fact, so much so that Mundo Deportivo’s cover is graced by the ‘Dynamic Duo‘, praising them and saying they give Barça different energy and rhythm, which was especially evident against Athletic Club when the Azulgranas barely got the three points.

Of course, Real Madrid and their win with VAR was also there but was merely given a passing mention instead of a full cover, which is always nice to see. The focus, of course, should always be on the positives and both Puig and Ansu are currently the shining lights of an otherwise old and unbalanced squad.