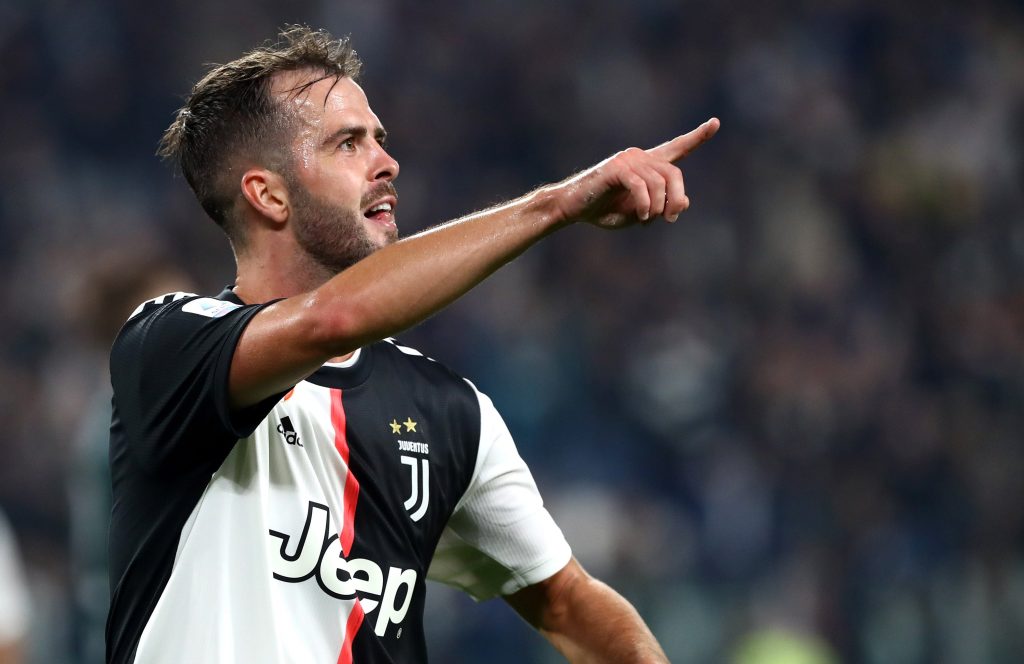 On today’s newspaper covers, the current situation regarding the Pjanic transfer to the Camp Nou has been explained. Also, La Liga’s return date June the 11th is highlighted.

According to Sport, Arthur’s refusal to enter the operation complicates the arrival of the Bosnian midfielder. Arthur Melo wants to stay at Barcelona, as he believes that Barça is ideal for his game. Juventus don’t accept any of the other players offered by Barça for a swap deal.

La Liga is returning officially on June the 11th. The competition will be resumed with Sevilla vs Betis, at 10 PM CET, as reported by Mundo Deportivo.

On Monday, the schedule of the first 4 rounds will be known and the green light will be given for group training.