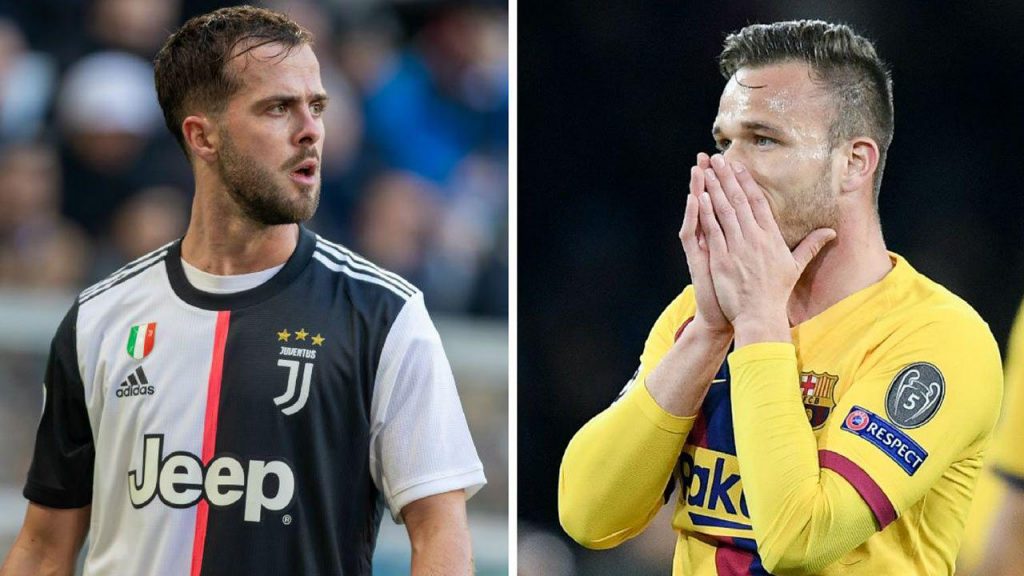 Today is a big day for the Catalans as the papers are convinced that Miralem Pjanić has already signed with Barcelona and his arrival should be made official later on today. Subsequently, Arthur Melo will also become a brand new Juventus player.

The deals have reportedly been signed already and Sport state the Bosnian midfielder has passed his medicals in Turin so everything is ready to be announced. On the other hand, Arthur, the player dubbed to become the ‘next Xavi‘, has been sold after just two years at the club.

It’s undoubtedly weird to see the young gem go, especially since there were high hopes for him both at the club and among the fans. However, Barcelona are adamant on balancing the books before the end of the financial year and seem to like Pjanić as a whole because he brings experience and consistency.

Still, Mundo Deportivo have gone in a rather different direction this time, focusing on Gerard Piqué’s recent words of encouragement and claim Barcelona haven’t given up on the title just yet.

Even though they have dropped points at the Balaidos and Real Madrid have managed to jump over Espanyol and are now two points ahead of them, they will fight until the final whistle on the last day if needs be.

As things currently stand, Los Blancos do have an advantage and Barcelona have some tough tests ahead of them but the title race is set to rage on. And maybe, just maybe, Zinedine Zidane’s men slip somewhere along the way and the Azulgranas can make a comeback.

A small section of the cover was also reserved for the transfers and since Pjanić has reportedly already signed Barcelona, both him and Arthur can also be seen on the cover.