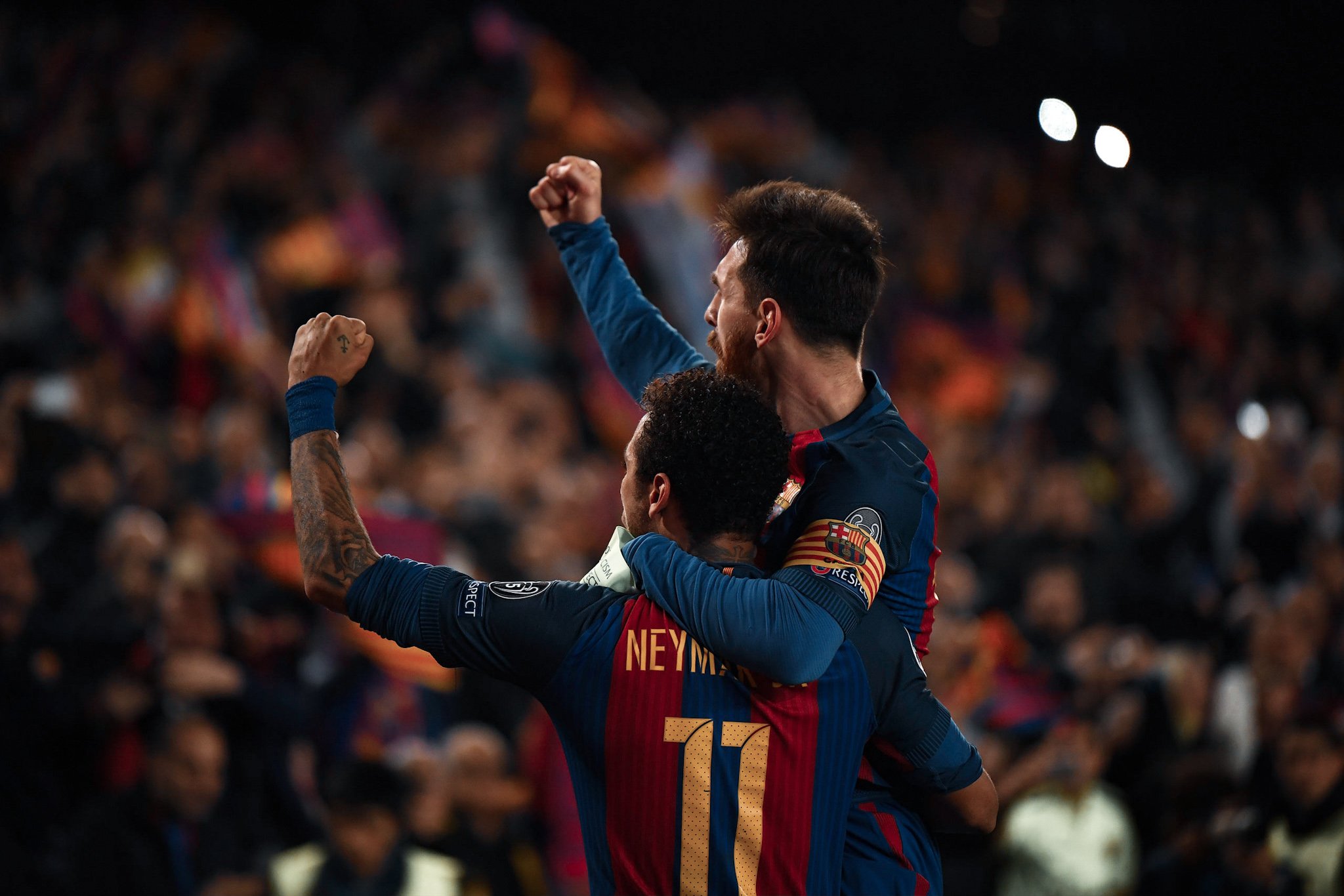 These last couple of days have been extremely hectic over in Catalonia. As is usually the case whenever we approach the grand opening of the transfer window, Neymar somehow pops back onto the radar and the media get stories galore.

This morning, both of the biggest local papers are focusing on the Brazilian and Lionel Messi. Mundo Deportivo talk about an ‘Operation Neymar‘ and have dissected the player’s recent quotes.

The ex-Blaugrana star expressed his desire to play with Messi once again but didn’t say whether that would be at Barcelona or maybe at Paris Saint-Germain. Mundo Deportivo suggest that signing the Argentine would be Neymar’s ultimatum to the French club, if they want him to stay, that is.

Additionally, if Messi doesn’t go to the French capital, the new president in January would decide whether to try and bring Neymar back to the Camp Nou or not.

SPORT have gone in a very similar direction, saying that ‘Neymar winks’ to Barcelona.

Again, they also talk about Neymar wanting to play with Messi but feel like it’s easier for Leo to go to PSG than it is for Ney to return to Catalonia. This transfer would require a fee of at least €100M, which is money Barcelona simply don’t have at the moment.

In other news, Messi could also equal Pelé’s goal-scoring record tomorrow against Cádiz, should the Argentine be in the mood.

Let’s wait and see what happens.