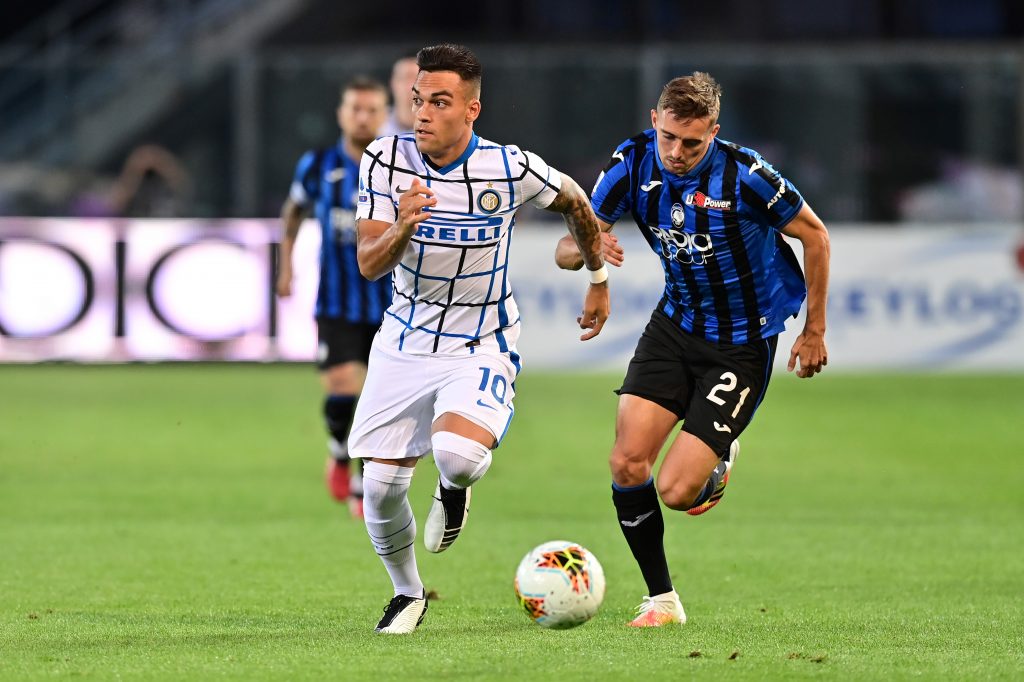 The transfer window in Spain is now officially open and according to the latest reports from the local papers, Barça must sell players first in order to then be able to afford both Lautaro Martínez and Eric García this summer. On top of that, the game against Napoli beckons and Lionel Messi will be ready to welcome the Italians, as ever.

The big match is on the schedule this Saturday night and the Camp Nou will host another glorious Champions League clash, this time, however, with no fans in the attendance. And while the fanbase is unsure whether the Catalans have what it takes to beat the Italian squad, Mundo Deportivo are calm. Why? Messi, of course.

They remind us that the Argentine is unstoppable at the Camp Nou and has has 12 consecutive wins there, 19 goals in his last 14 matches and 10/11 games won in all of his round of 16 return leg performances. Quite astonishing numbers, to say the least.

But Messi is the only constant and it will be interesting to see Quique Setién’s chosen supporting cast. Apparently, he has already decided on his starting XI.

Sport, on the other hand, are still focusing on the market. With the window now officially open, Barça must sell players if they want to buy big again. Inter’s Lautaro and Manchester City’s Garcia are still their primary targets.

Sport also go on to list the players that could be on the chopping block. The likes of Ivan Rakitić, Samuel Umtiti, Philippe Coutinho, Jean-Clair Todibo, Rafinha, Martin Braithwaite and Junior Firpo are all listed.

Needless to say, it will be another wild ride for Barcelona.