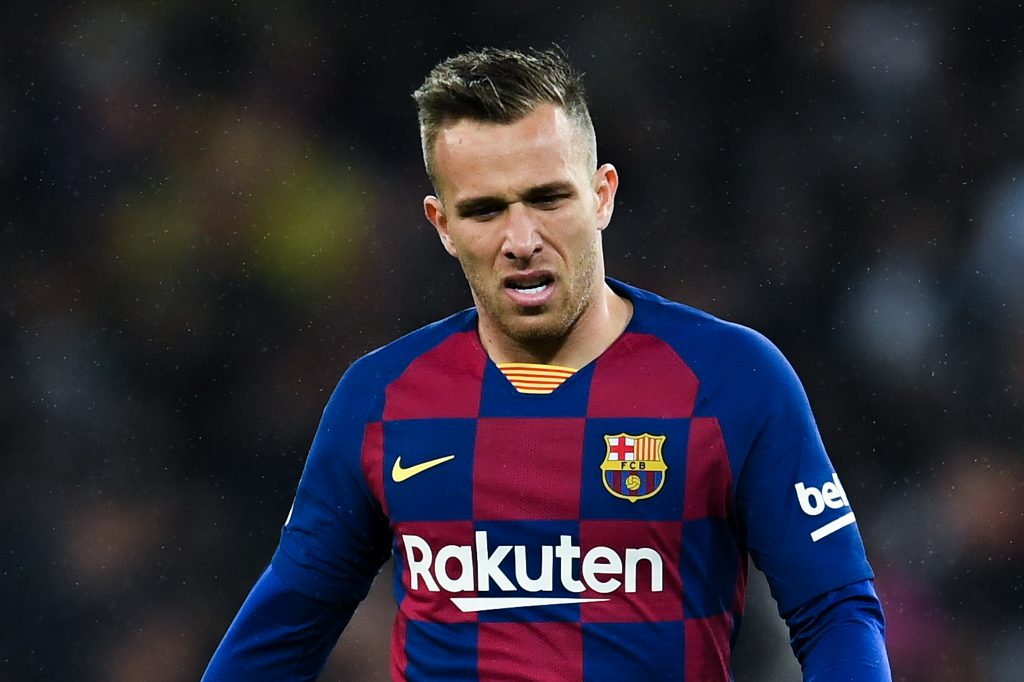 The case of the player who was instantly dubbed the ‘next Xavi‘ upon arrival has been incredibly strange. Arthur Melo was sold to Juventus out of the blue and now, even thoguh he is still contracted to the club up until the end of the season, he reportedly won’t return to Barcelona following the end of his vacation.

Needless to say, this has caused quite a stir both at the club and amongst the media outlets as both Sport and Mundo Deportivo are reporting on his rebellion.

The former went with a title that says ‘Arthur, on strike‘, claiming the midfielder has decided he won’t return to Barcelona as he didn’t show up for the team’s obligatory COVID-19 tests prior to the start of their training sessions.

And while the club is trying to do everything in their power to get him back from Brazil, Sport also report that the negotiations to break the contract have already started. It very well may be that we’ve seen the last of Arthur in an Azulgrana shirt.

Mundo Deportivo are saying the same thing with their cover stating ‘Arthur counts himself out‘. They say the player has already decided not to play for Barcelona again despite there still being one competition left in the season.

But, Mundo Deportivo are here with a twist. They say if Arthur doesn’t return immediately, Barcelona may press charges and this whole case may end up on court.

It’s a rather controversial end of a relationship that was supposed to blossom for years to come.