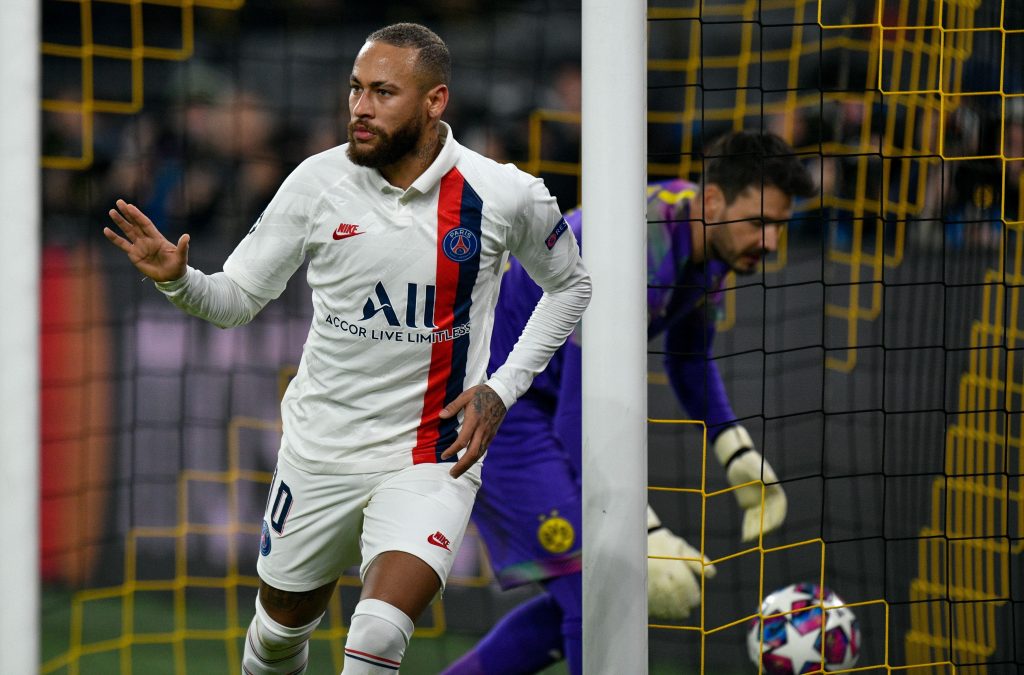 There’s been a lot of talk about Neymar to Barça recently as the Brazilian reportedly expressed his desire to return to the Catalan capital. His countryman, Rivaldo, as well as Ander Herrera, have also commented on the situation.

Of course, this is truly a story of old and it seems that the transfer saga of the last summer is bound to return with the arrival of the upcoming transfer window.

Just recently, Mundo Deportivo have reported that Neymar has expressed his desire to return to Barça and has even confessed as much to some of his closest colleagues and friends. He regrets leaving and his only intention is to once again don the Azulgrana colours, sooner rather than later.

In other news, Rivaldo has given his two cents on the matter, saying to Betfair that Dembélé could indeed be sacrificed to smoothen things up with PSG.

‘Of course, Barca will need to pay some additional money to pull off the deal, but I think this could be a mutually beneficial piece of business for both clubs. Dembélé could see it as a good move, as he will have the chance to rediscover his best form and become one of PSG’s star players.” explained Rivaldo to the publication.

And this is not really a surprise either since the Frenchman has reportedly been put on the transfer market by the club and we could indeed see him depart sooner rather than later.

But that’s still not all and Ander Herrera, one of the current PSG players, was also asked about the potential departures of both Kylian Mbappe and Neymar by AS and he seems to believe the French outfit are a sort of club who buy stars and doesn’t sell them.

‘You need to think about a really key thing, and I’ve talked about this with Kylian, PSG isn’t a club that sells its stars, quite the opposite, it buys them.’, said Herrera.

And while that is still very true, one has to also consider the current situation with the recent outbreak and the financial strain that has put on many clubs across the globe, Barcelona included.

With all of that being said, can they really afford the Brazilian without some drastic cuts within the squad? Only time will tell but it certainly doesn’t bode that well for them.