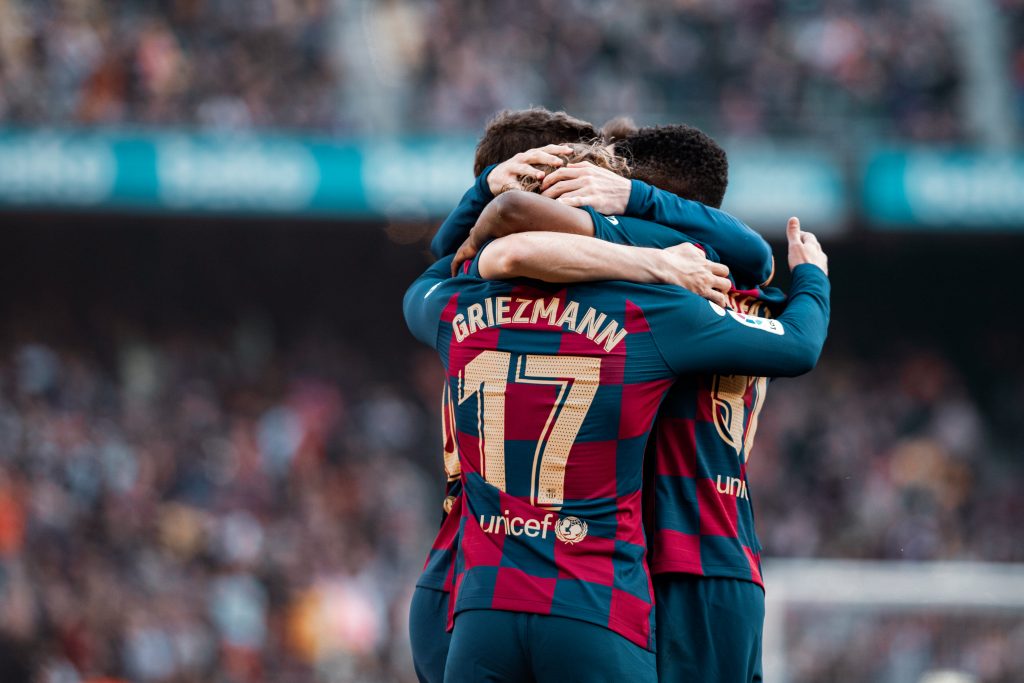 On today’s newspaper covers, Mundo Deportivo claim Barcelona are highly motivated for their Saturday return to LaLiga and Sport preview the final duel between the Catalans and their eternal rivals, Real Madrid.

Surprisingly, neither of the covers gives much emphasis to the Seville Derby that was on display yesterday evening at the Ramón Sánchez Pizjuán Stadium, with Sevilla taking the three points away from their own rivals, Real Betis.

Mundo Deportivo claim Barcelona are extremely motivated with LaLiga set to return for the Catalans on Saturday night with their trip to Mallorca. They talk of a spark within the team and also about Nélson Semedo’s unauthorised attending of a party and how his test came back negative after all.

On the other hand, Sport’s cover is graced by both Barcelona and Real Madrid as the outlet talks about the final duel between the two for supremacy of LaLiga.

Barcelona are the favourites, they say, but these will be 11 atypical finals for the Spanish crown. Of course, there’s a short section dedicated to Lautaro Martínez, MotoGP’s calendar and the Seville Derby.

Similarly, they also don’t put much emphasis on the game that marked the grand return of LaLIga and instead focus on the Azulgranas and their situation in the league.