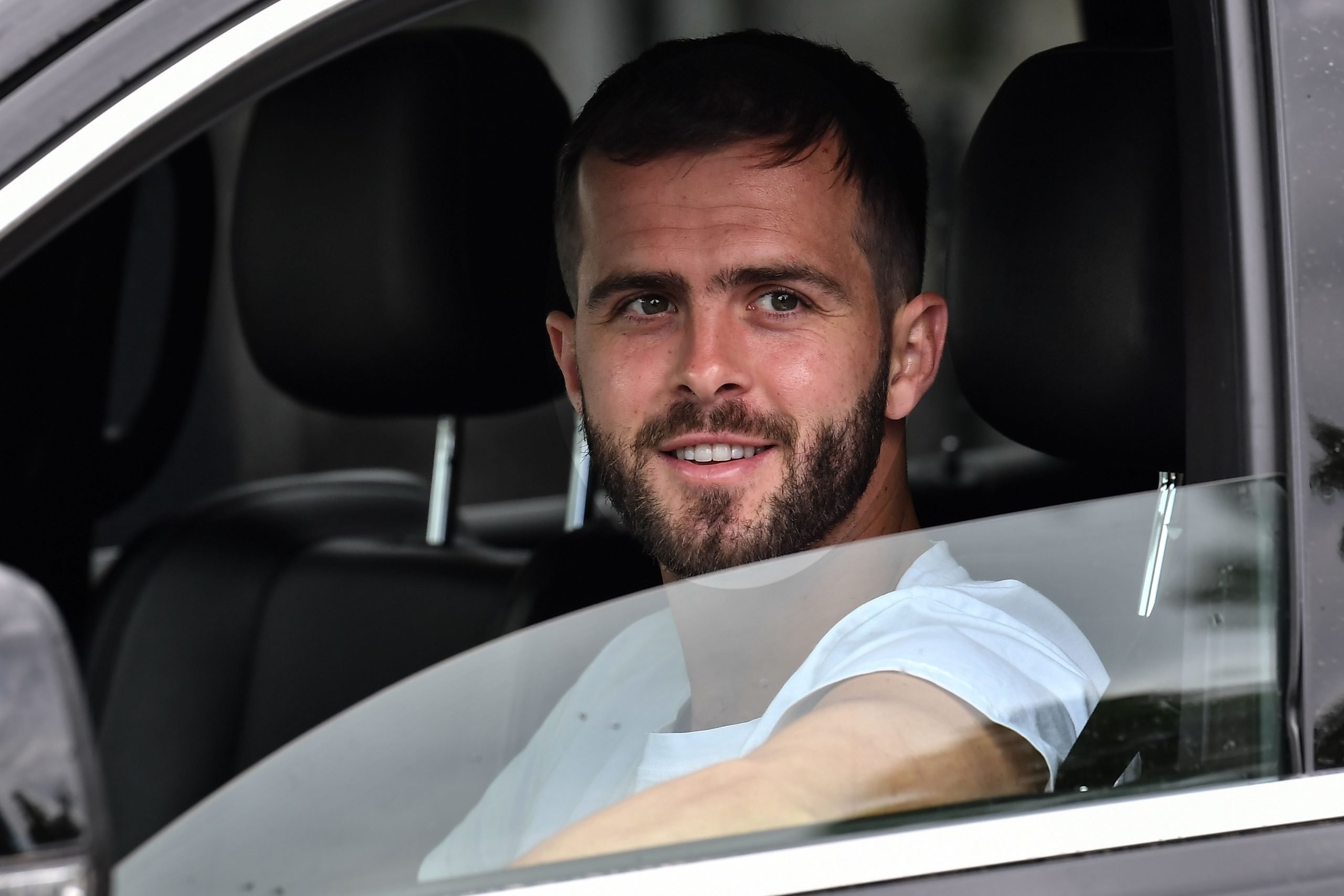 Miralem Pjanić has already arrived at Barcelona and today, he’s the focus of the local papers. The Bosnian is now officially in Catalonia and should begin training with his new teammates shortly.

SPORT say he arrived yesterday and has also passed the PCR test so he’s eligible to train. Today, he should join Ronald Koeman and the others at Ciutat Esportiva.

The outlet also quote him saying: ‘I’m excited to meet my teammates. I’ve come to Barça to win‘. And the new coach has the exact same thing in mind as SPORT say he’s working hard on his tactics as well.

Mundo Deportivo are focusing on mostly the same things. They talk about ‘Arrivals and exits‘ on their cover.

Of course, Pjanić has already arrived at Barcelona so he is the one they’re welcoming to the Camp Nou. On the other hand, Luis Suárez and Arturo Vidal are the ones expected to leave in the immediate future.

All that remains now is to solve the remaining years of their contracts but that could also be easier said than done. It seems that Barcelona could indeed lose money in these operations as they try to set the players free.

But at the end of the day, that’s the price of poor planning. They will just have to deal with it.