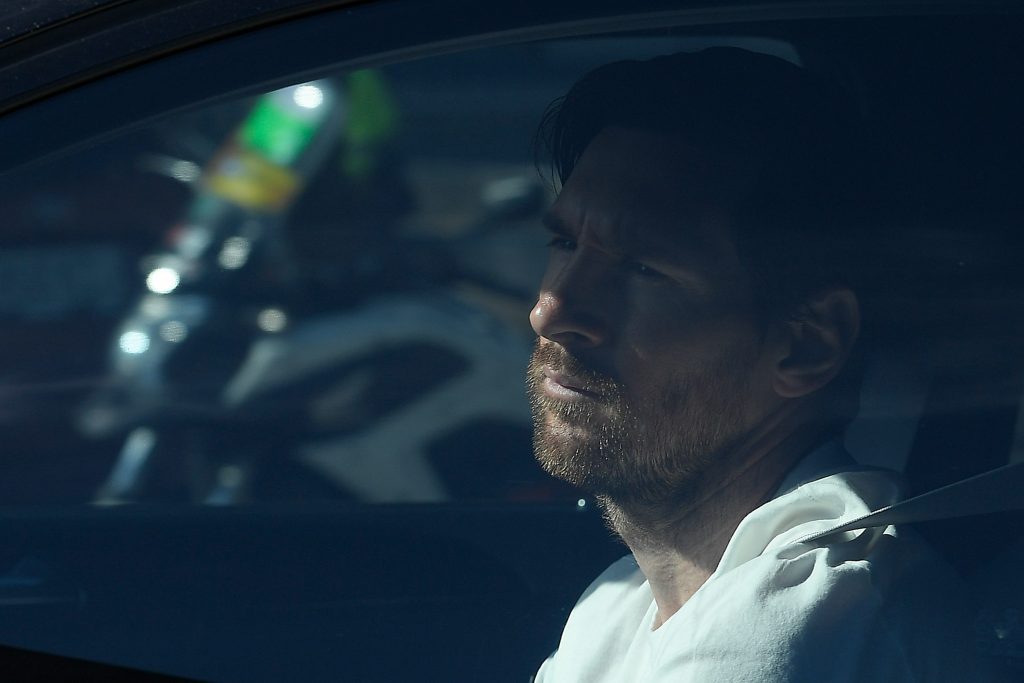 On today’s newspapers, Messi’s renewal and the iconic Champions League victory in Berlin has been highlighted.

Newspaper Sport used ‘Renewal on the way’ as headline on its cover.

Bartomeu and Messi’s father are planning to meet next week to begin the negotiations for Messi’s renewal.

The crack is recovering in the gym through specific work because of a slight injury that will not prevent him from playing against Mallorca.

Also, Sport wrote that the club will put Dembélé on the transfer market.

Mundo Deportivo, on the other hand, wrote ‘Berlin confidential – 5 years since the Champions League victory’.

Messi played with pain but they could not stop him. Before the game, coach Luis Enrique told his players that: ‘The worst thing that can happen to you is to play for Juve and face Barça.’