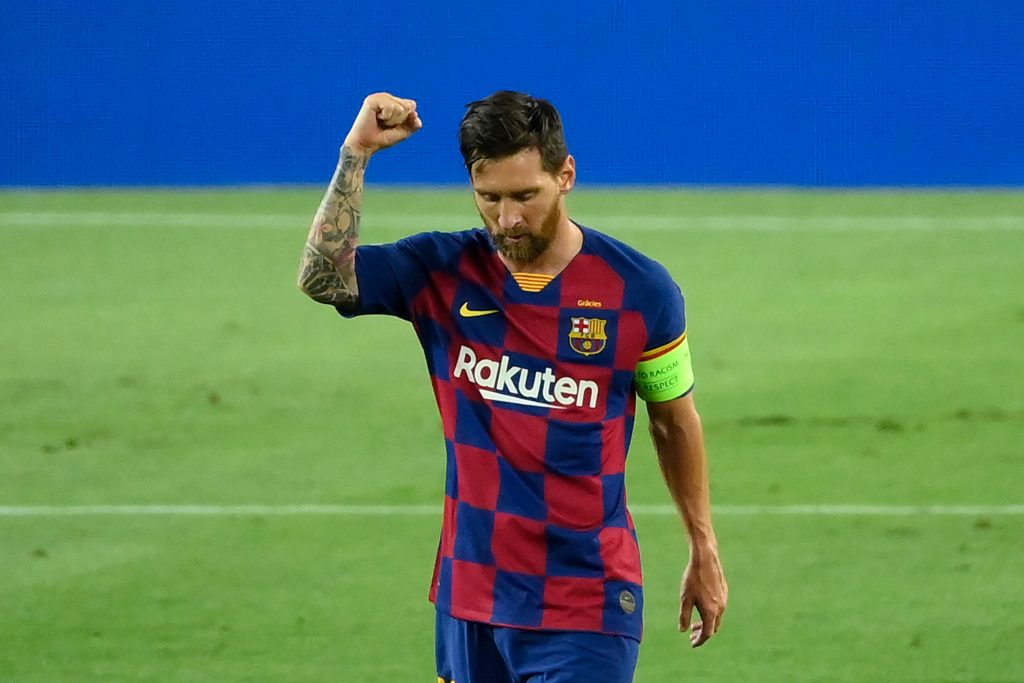 As he usually does, Lionel Messi sent shockwaves around the globe when he announced that he will stay at Barcelona. Of course, it’s not exactly what he wanted. After all, the Argentine admitted he was adamant on leaving but the president wouldn’t allow it.

It doesn’t come as a surprise to see all the papers focusing on Leo this morning. SPORT just went with the cliche title that said ‘Se queda‘ or ‘He stays‘.

They have also highlighted some of the most interesting quotes from the man himself, including the famous burofax explanation and the fact he would never take the club to court.

Of course, Messi will stay at Barcelona but he is not exactly thrilled about it. Mundo Deportivo went with essentially the same thing for their paper.

Their title is Leo’s quote that says ‘I will stay and do my best‘, which we’re sure is true. However, it’s also true that Messi is not happy with the upper hierarchy and wants changes at the club.

The Argentine talked about the board just pampering over the cracks and not having a clear vision in place. Of course, Mundo Deportivo have not mentioned Josep Maria Bartomeu’s name anywhere in their article but that is not a surprise.

But overall, whether you felt like he needed to go or you wished for him to stay, there’s a huge sigh of relief in Catalonia this morning. The King is staying and he’ll lead the Azulgrana once again.

It might not be what he wants but he will sacrifice himself once more for the good of the club. Like he always has.