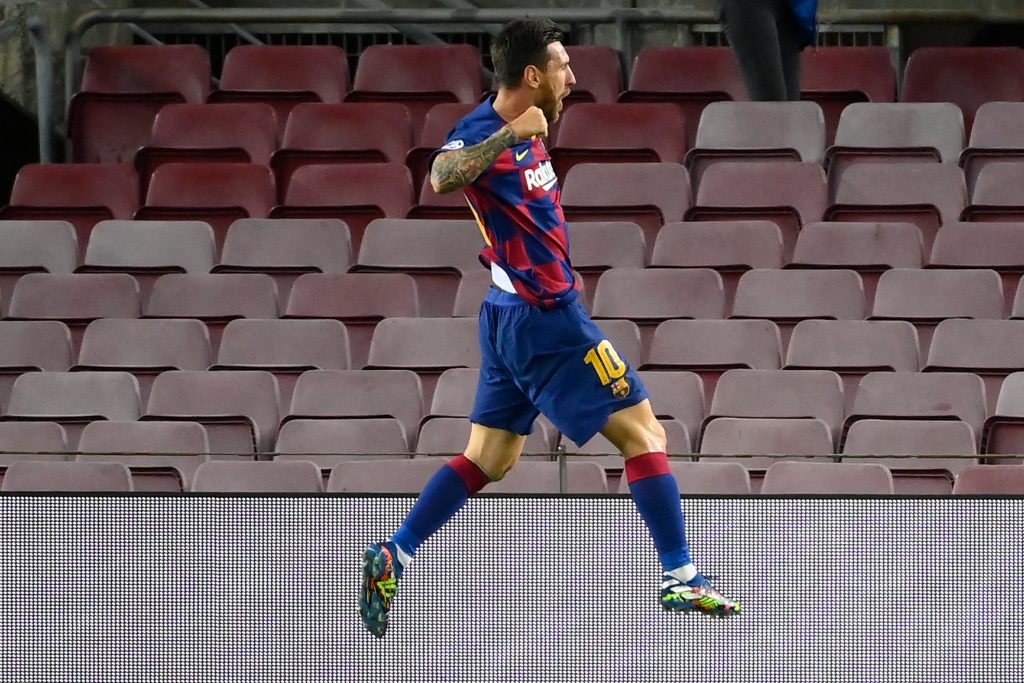 Three games. That’s all it takes for the Catalan giants to be champions of Europe once again. But seeing who awaits on the other side at the end of the week, one thing becomes crystal clear. Lionel Messi will have to lead Barcelona to another huge victory against Bayern Munich.

The Bavarians are among the best teams on the planet and they have shown it with a routing of Chelsea, both home and away. But the papers are sure – the Argentine is Barça’s ticket to the semi-final. Sport are even talking about the ‘Messi factor‘.

They say the Azulgrana see themselves winning in Lisbon because of the Argentine’s great form. He is, after all, the player who has played the most quarter-finals in the competition, as well as being the top-scorer in this round.

Mundo Deportivo also believe Messi can lead Barcelona to victory against Bayern Munich. He has done it before and he can do it again, against all the odds.

The title, ‘Messi, Bayern’s Nightmare‘, says it all. He has only picked up a bruise from his clash with Kalidou Koulibaly and will be available to play this coming Friday. And that’s bad news for the opposition.

Messi bagged a brace against Bayern in 2009 and then did it again in 2015. If he’s up for it on the night, Barcelona have every chance to advance.

After all, with him on their side, everything is possible.