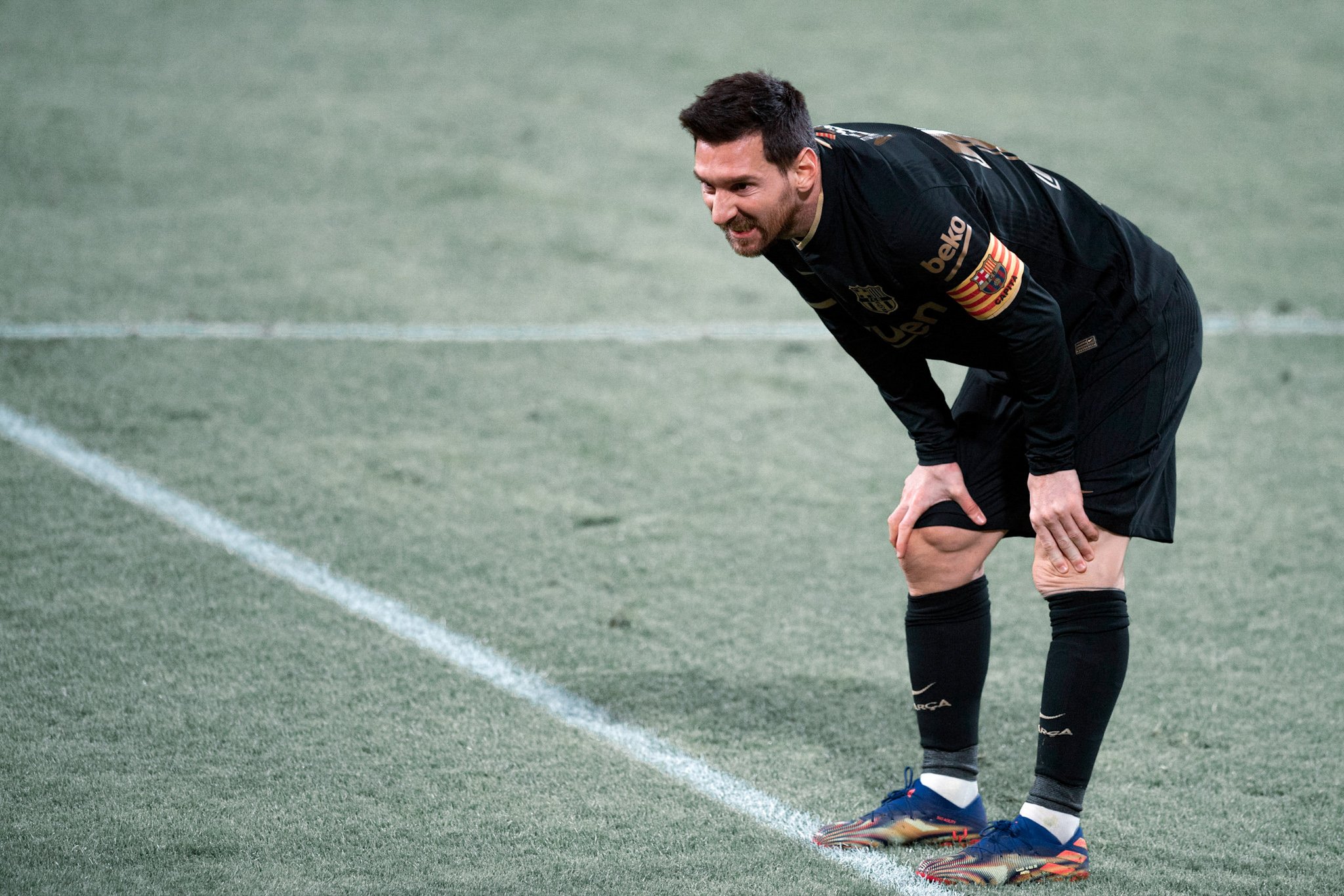 The start of a new year also means the opening of the transfer window in the world of football. For Barcelona, it may bring about many changes, some of which may not be as pleasant as others. One such thing is the Lionel Messi situation.

With only six months of his contract remaining, the Argentine is now free to negotiate with other clubs, should he wish to do so. SPORT are dealing with exactly that this morning.

His main options, as they suggest and apart from staying in Catalonia, are Manchester City, Paris Saint-Germain or crossing the pond into the MLS. And all are valid, as it seems, but Barcelona hope that the new sporting project together with a brand new president will be enough to convince him to stay.

Interestingly enough, Mundo Deportivo are dealing with that themselves as they suggest Joan Laporta is the big favourite to win the race yet again.

According to them, with 52% of the votes heading in his direction, Laporta is looking likely to get another shot at the presidency tenure at Barcelona.

This is more than Victor Font, the other favourite, but the paper also notes there are a lot of undecided socis who are yet to cast their vote.