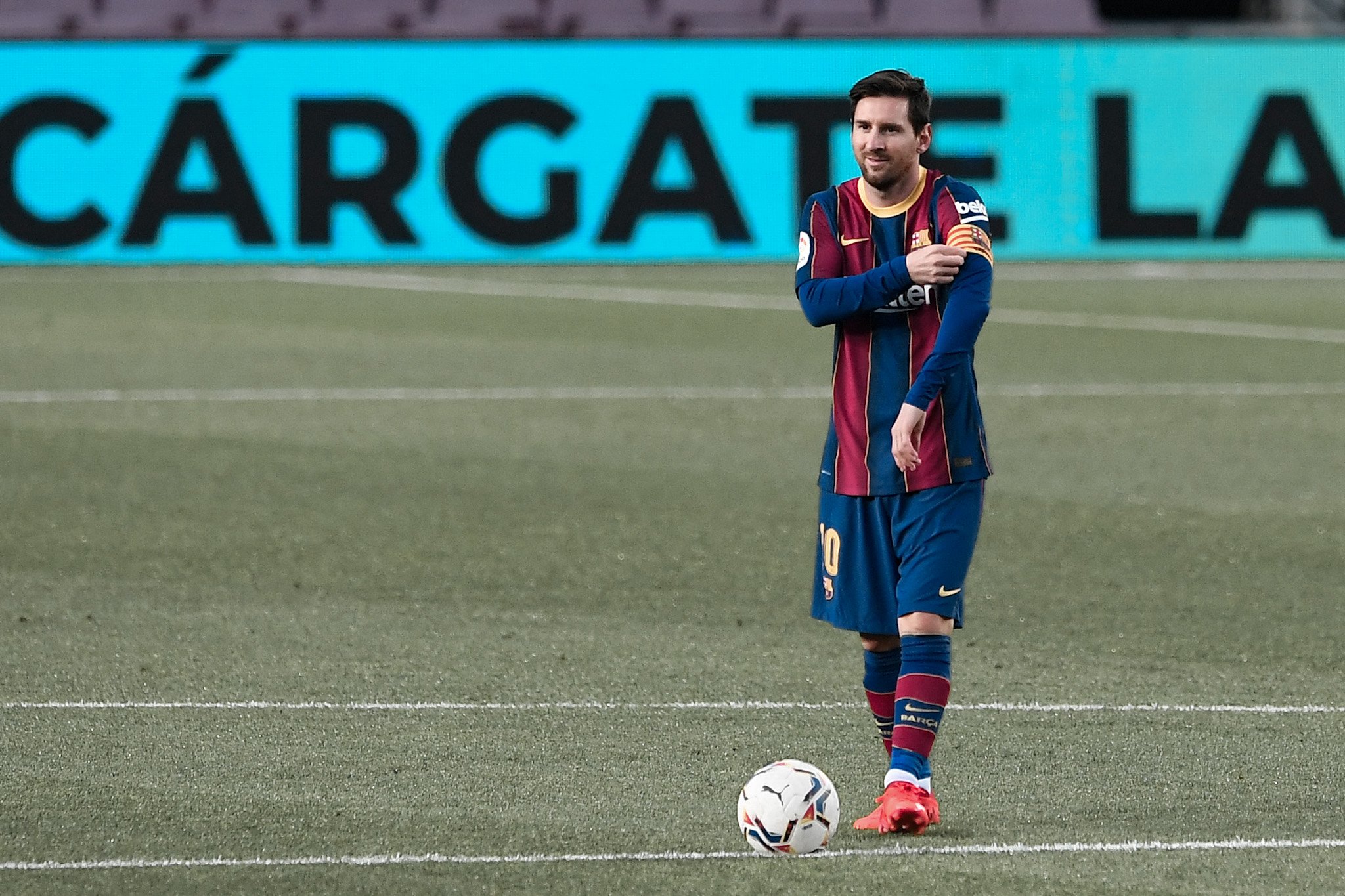 La Liga is finally returning for Barcelona tonight after another successful venture in the Champions League. The Catalans are visiting Cádiz CF and there could be more on the line than just three points for their ongoing 2020/21 campaign.

As Mundo Deportivo remind everyone, tonight, Lionel Messi could go for Pelé’s record. The Argentine has so far scored 641 goals for the Azulgrana while the Brazilian has amassed 643 for his club.

Cádiz CF won’t be such an easy opponent and Leo hasn’t exactly been firing on all cylinders this season, but if he’s in the mood, he could at least close the gap. Considering that Ronald Koeman demands Barcelona win all of their remaining games in 2020 in an attempt to top the table by Christmas, Messi will need to find his old self.

Not that he’s been playing poorly, quite the contrary. But the goals haven’t been pouring in as much as we’re used to seeing from the best player of all time.

SPORT are calling today’s clash a ‘party‘. With 11 goals scored and not a single one conceded in the last three matches, Barcelona are in fine form and should continue the streak in today’s visit.

Messi, Philippe Coutinho and Marc-André ter Stegen will all return to the squad, and likely the lineup, after being rested mid-week. This means we could see the full strength Catalan team face Cádiz later on tonight.

Let’s hope that means the party truly does continue in La Liga as well.