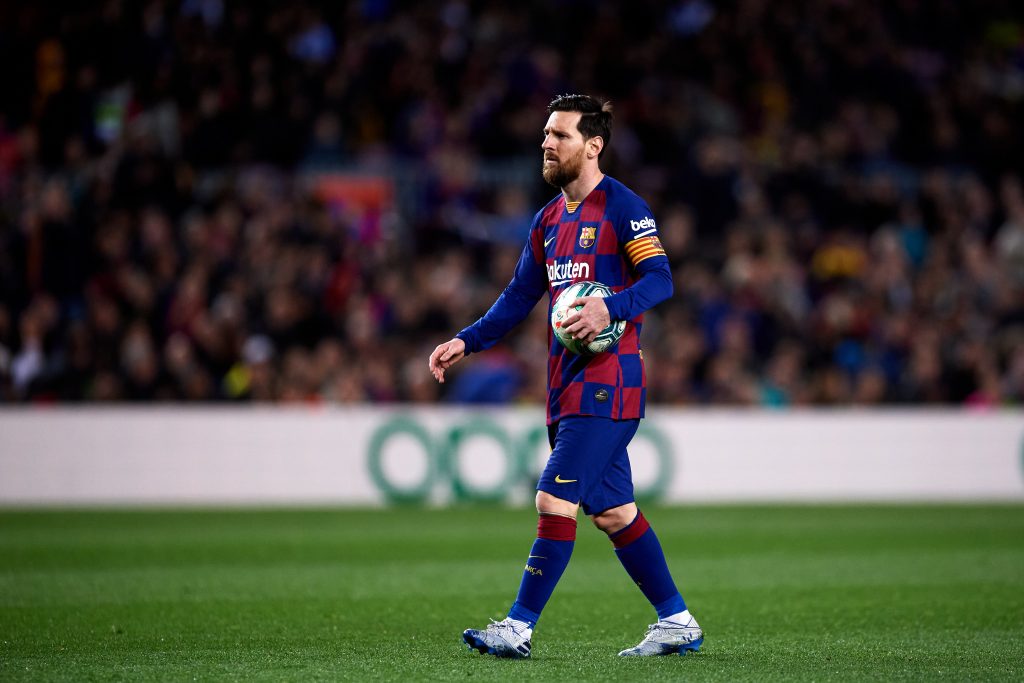 The local papers are still very much focused on Barcelona’s big match against Napoli this Saturday. All eyes are on the Camp Nou as Lionel Messi dreams of eventually lifting his fifth Champions League crown. But first, they’ll have to beat the Italians.

Be that as it may, Frenkie de Jong is still quite positive and optimistic. The young Dutchman was interviewed ahead of the clash and had some encouraging words for the fans. For that reason, the midfielder graces Mundo Deportivo’s cover with a title ‘De Jong at the Wheel‘.

Not only has he recovered from his injury and will start this Saturday but he’s also convinced Barcelona will go through and ‘can be champions in four games‘. This, of course, is due to UEFA’s new format for the competition that turned all games from the quarter-finals onwards into single-game ties.

Sport are still focusing on Leo, saying ‘Messi dreams of the fifth Champions League‘. As the best player on the planet and arguably of all time, it’s weird that he still has ‘only‘ four crowns to his name.

The last time the Catalans conquered Europe was back in 2015 when they also got the treble under Luis Enrique. Needless to say, it’s been too long for one of the most dominant clubs in the world.

Will this finally be Messi’s year to triumph again? If not, Barcelona will go trophyless.