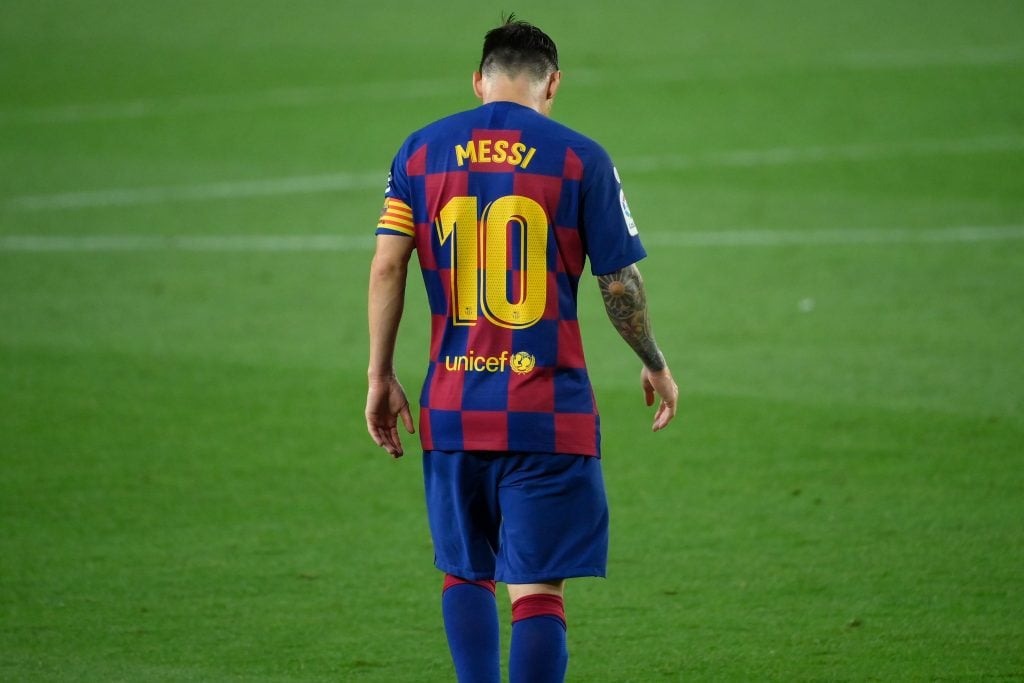 Today’s newspaper covers are all about yesterday’s penultimate clashes of the 2019/20 LaLiga campaign but for the Catalans, it was a rather miserable day. Lionel Messi even openly criticises Barcelona following their defeat to Osasuna that yielded the crown to Real Madrid on a silver platter.

Both local outlets went in the same direction this time as both Sport and Mundo Deportivo slam the Argentine’s harsh words across their covers. The former paper focused on Messi saying that they won’t get anywhere if they continue playing like this.

The captain also talked about fans running out of patience and he says that he understands how they feel because the Azulgranas have given them nothing in return. Something has to change because they couldn’t even beat a 10-man Osasuna team at the Camp Nou.

Mundo Deportivo are saying the same thing, albeit while using slightly different quotes to make their point. They state Messi explodes and criticises Barcelona after the Osasuna defeat, saying that how can they win the Champions League when they can’t even win their own league.

This is a time to be self-critical, says the Argentine, and his words are bound to ruffle some feathers in high positions at the Camp Nou. Or rather, they should, because this display, along with the whole 2019/20 campaign, was poor to say the least.

There’s still one trophy left for Barcelona to fight for but if they continue playing like this, the Champions League crown will remain nothing more than a distant dream.