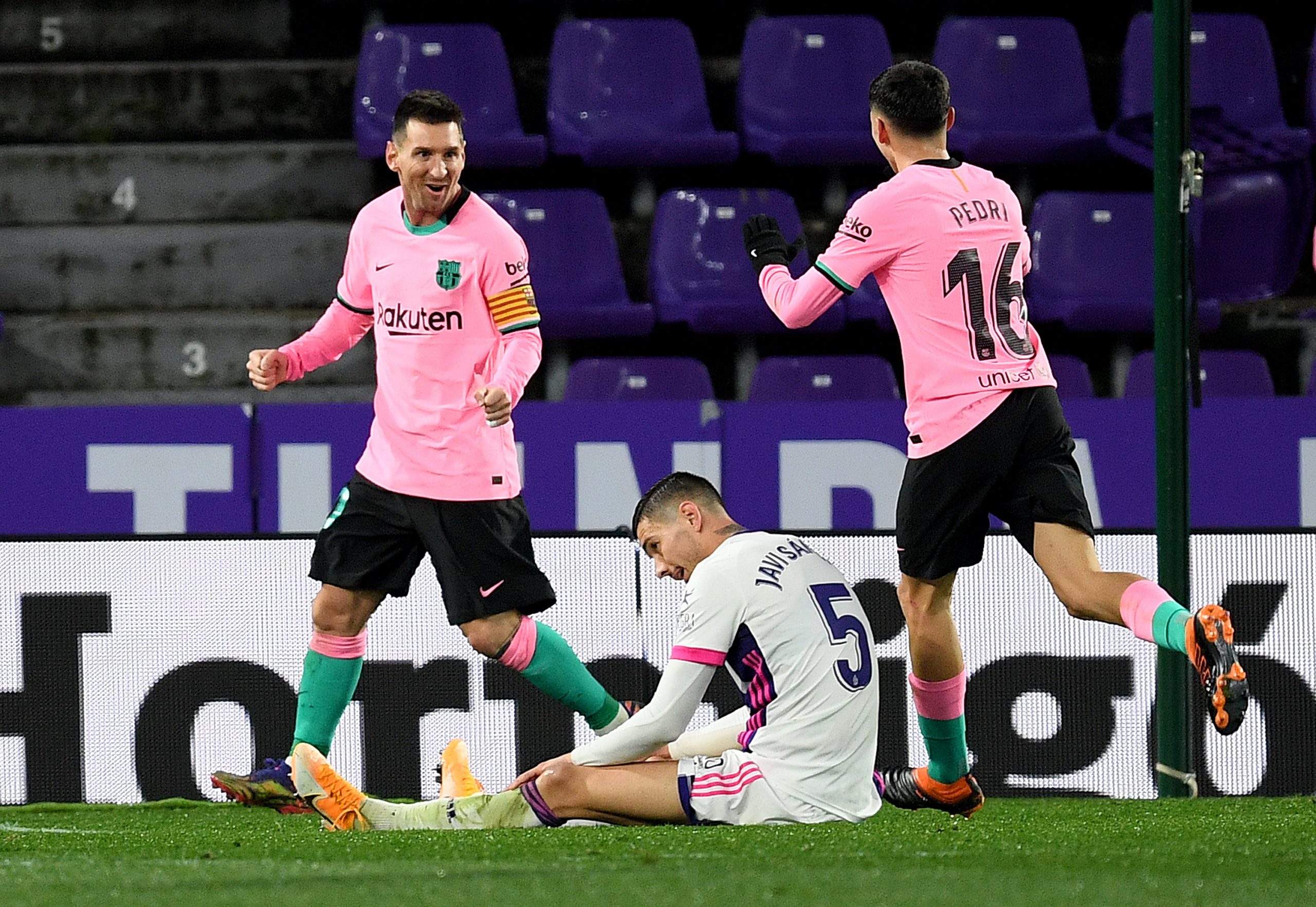 There are finally some good news to report on Barcelona. Ronald Koeman’s team is still trying to find their footing but things do seem to be looking up at the moment. The recent clash against Real Valladolid is proof of that as well since the Catalans managed to tally an impressive win.

Mundo Deportivo are putting a lot of focus on Pedri once again, saying Barcelona are having a ‘Pedri Christmas‘ this winter.

The young footballer is quite dazzling with his football and seems to be getting better and better with each and every day. On top of that, as the paper suggests, Pedri is working out three extra times per week in order to gain more muscle and strength.

Without a doubt, so far he’s proving to be the signing of the year for Barcelona. SPORT, on the other hand, are all about his connection with Lionel Messi.

The two represent the present and the future of the club and their connection is growing rapidly. Against Valladolid, they once again showed how to run the whole show by themselves.

And the best thing about it is that they’re finding each other on the pitch a lot more with every game, creating chaos amongst the opposition players. Of course, SPORT also touched upon Real Madrid’s victory, which they say happened in controversial circumstances yet again.