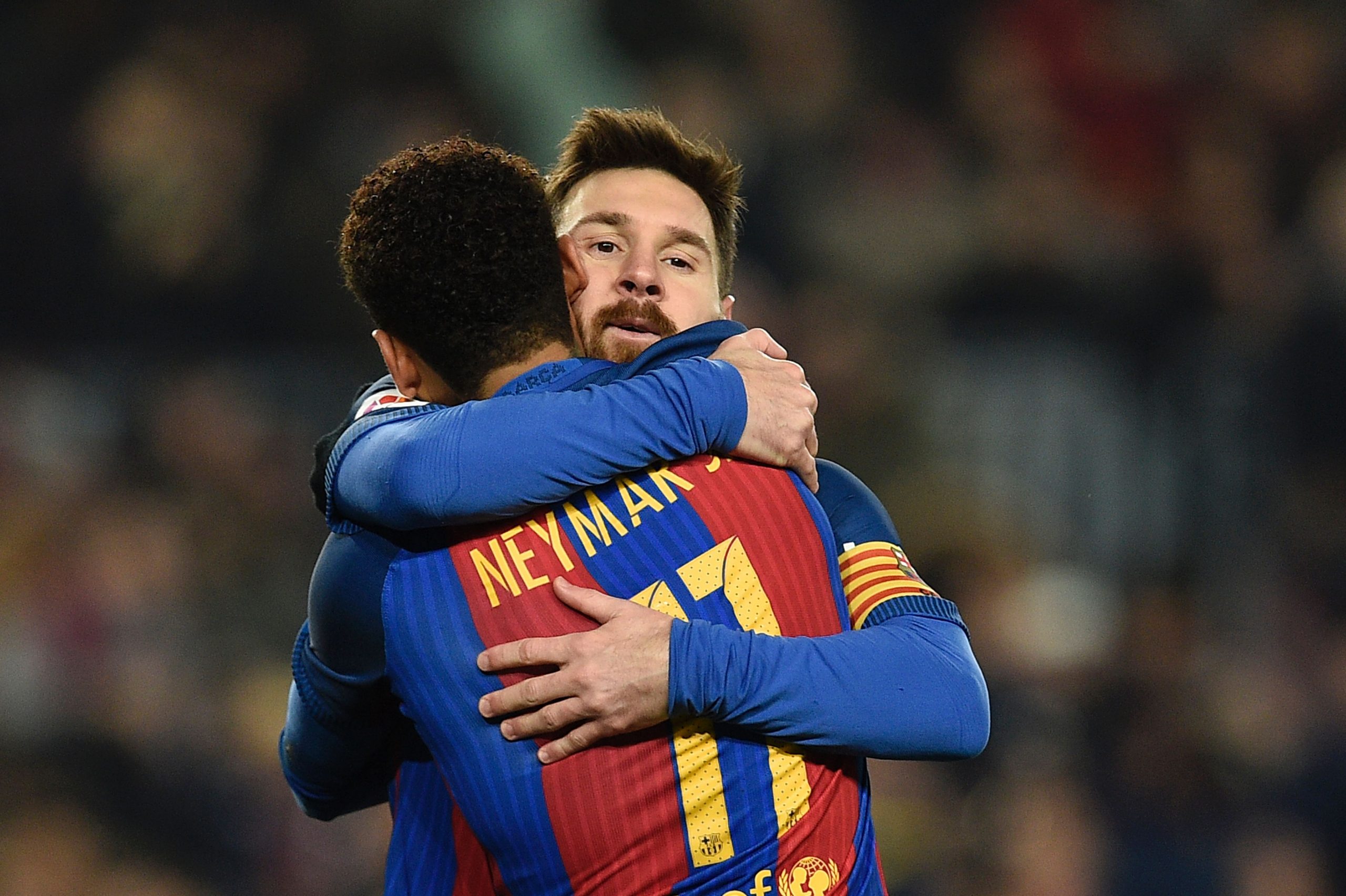 Barcelona will officially face Paris Saint-Germain in the first round of the Champions League knockout stages. Of course, apart from two equally-matched teams clashing, it will also be a reunion of Lionel Messi and Neymar Jr.

The papers, needless to say, are all over that piece of information but say it does come with a caveat. SPORT, for example, say there is a morbid aspect of this clash somewhere in there.

The reason behind such a strong title lies in the last meeting between the two titans, which was the famous 6-1 comeback at the Camp Nou. It’s been a while and lots has changed since, most notably the Brazilian superstar swapping teams.

But either way, it should be a thrilling contest yet again.

Mundo Deportivo are also putting a lot of focus on that particular meeting. The feeling of the 6-1 game is still in the air and will undoubtedly have an impact on the clash.

Neymar has recently suffered an ankle injury but should be fit and firing on all cylinders come the date of the match. This is bad news for Barcelona but excellent news for neutral fans who are definitely in for a real treat.