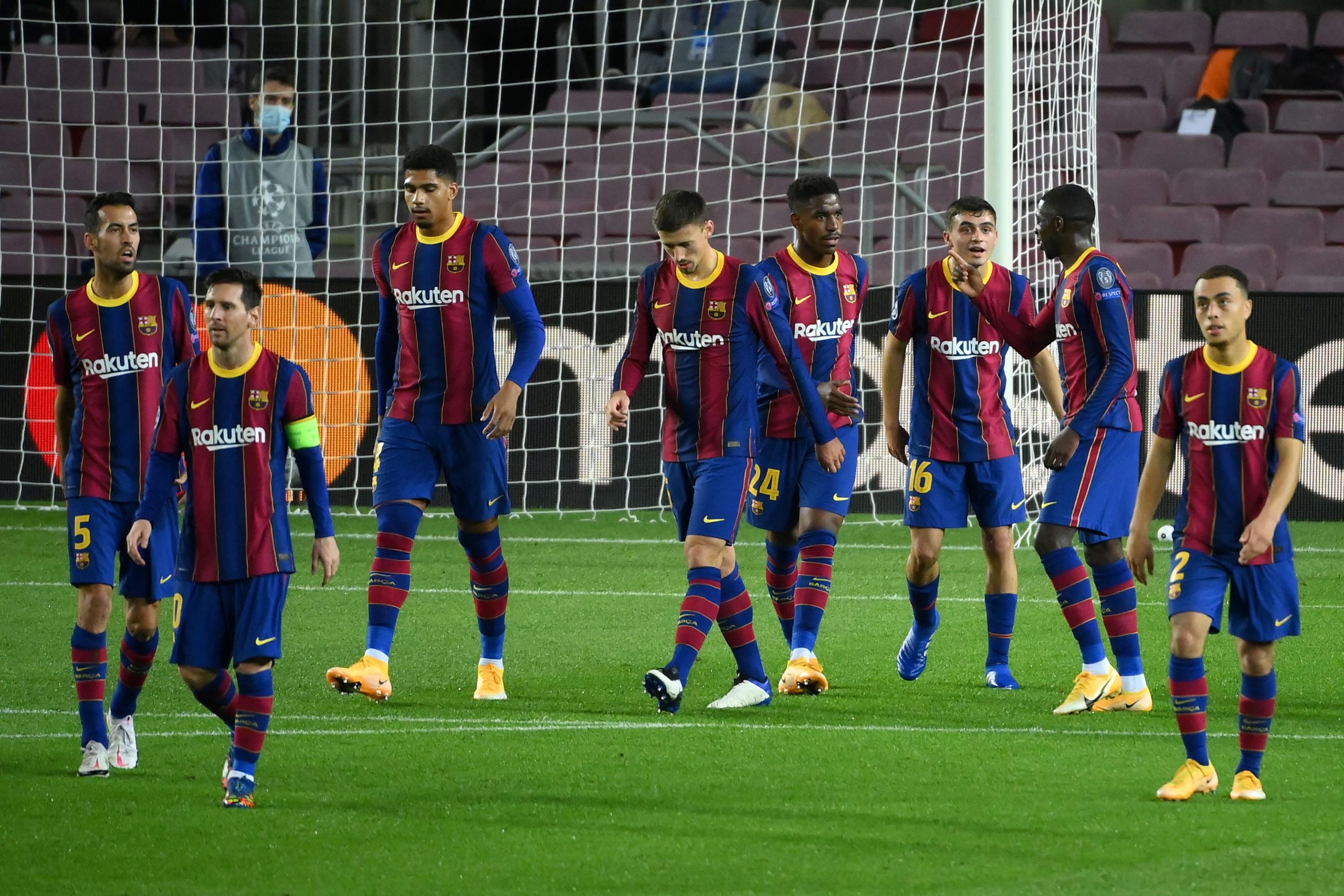 What an incredible start for Barcelona in this year’s iteration of the Champions League. The Catalans welcomed Ferencvárosi to the Camp Nou and served them a ‘manita‘ as a gift. Of course, this is an excellent intro for the big clash on the weekend.

Mundo Deportivo went with a title that says ‘Manita to believe‘, suggesting Ronald Koeman’s Barça leave the Lisbon fiasco behind them with a stellar performance.

It has to be said, however, that Ferencvárosi, regardless of their history, are not Bayern Munich and much bigger challenges lie ahead. Still, Ansu Fati and Pedri were the stars while only Gerard Piqué’s red card is a stain on the night.

SPORT, on the other hand, went with a title ‘Manita before El Clásico‘ – a comfortable win for the Catalans ahead of their date with Real Madrid.

Of course, this won’t mean much if they can’t continue in the same way. Now, however, all eyes are turned to Saturday afternoon when a much bigger challenger steps onto the Camp Nou.

So far, Koeman’s Barcelona have been running hot and cold. And these big games will show us what the Dutchman is truly made of.