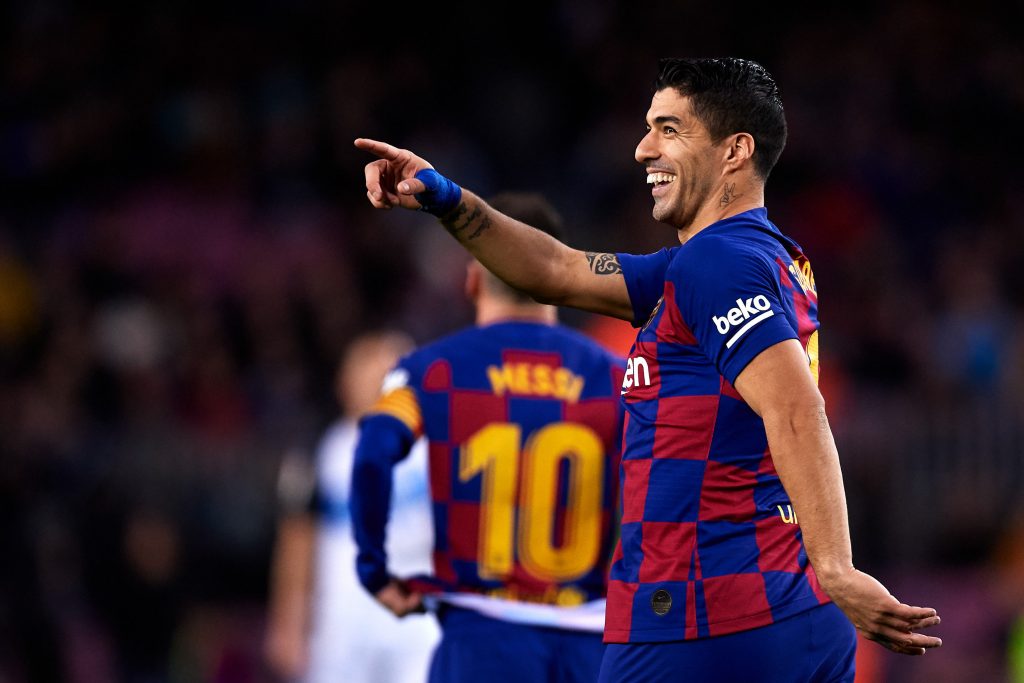 Luis Suarez has fully recovered and is ready to start against Mallorca. The player will be given the medical clearance on Monday, according to Spanish newspaper Sport.

In Barcelona’s training sessions, Suárez is showing top-form. His team-mates often applaud him for his great goals in the 7-against-7 matches. The group sessions easily show that his injury is past now, as he has been training for 20 days with his team-mates now.

It will be the first time in which he plays under coach Quique Setién when he will start against Mallorca. Despite having a new weapon for the rest of the season, Setién’s player management has become complicated, with Griezmann, Ansu Fati, Dembélé, and Suarez all back.