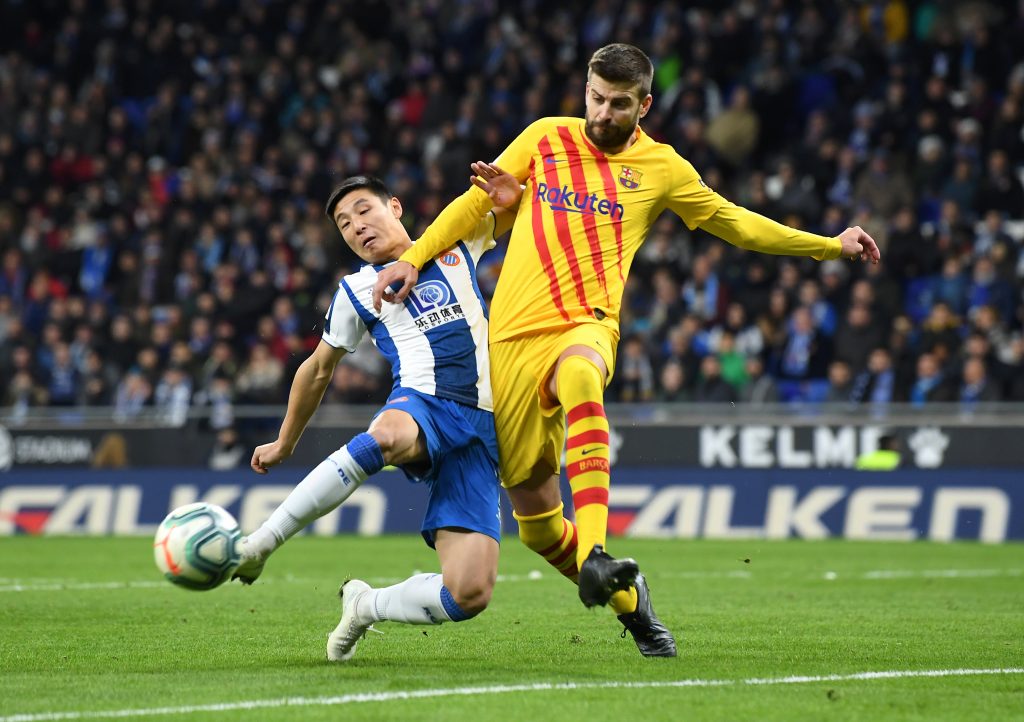 Tonight is all about the big city derby between the two Catalan sides. However, there’s an added caveat for the visitors: if Barcelona win, they can relegate Espanyol to the Segunda Division. And seeing how fierce and fiery the derby has been over the years and the animosity between the two clubs, the Azulgranas won’t flinch before sending their rivals packing.

Today’s newspaper covers are, unsurprisingly, full of previews for tonight’s clash. Mundo Deportivo even went with a rather dark headline that says ‘Life or death‘, highlighting that Espanyol will lose more than just three points should they fall to their Catalan adversaries this evening.

Barcelona, on the other hand, are playing to keep their title hopes alive but that is also a big stretch at this point since Real Madrid have a four-point advantage in as many games to go.

Sport have gone in an identical direction, focusing on the derby that has more than just victory and pride on the table since Barcelona can relegate Espanyol should they exit the bout triumphant.

Apart from that, they mention Josep Maria Bartomeu and his reassurance that Lionel Messi will indeed stay at the club and Quique Setién’s optimistic claim that the chase for LaLiga isn’t over just yet.

There’s bound to be a bit more drama on and off the pitches before all of this ends but sending their bitter city rivals down to the Segunda might be a small consolation prize for Barcelona if they indeed fail to lift the crown.