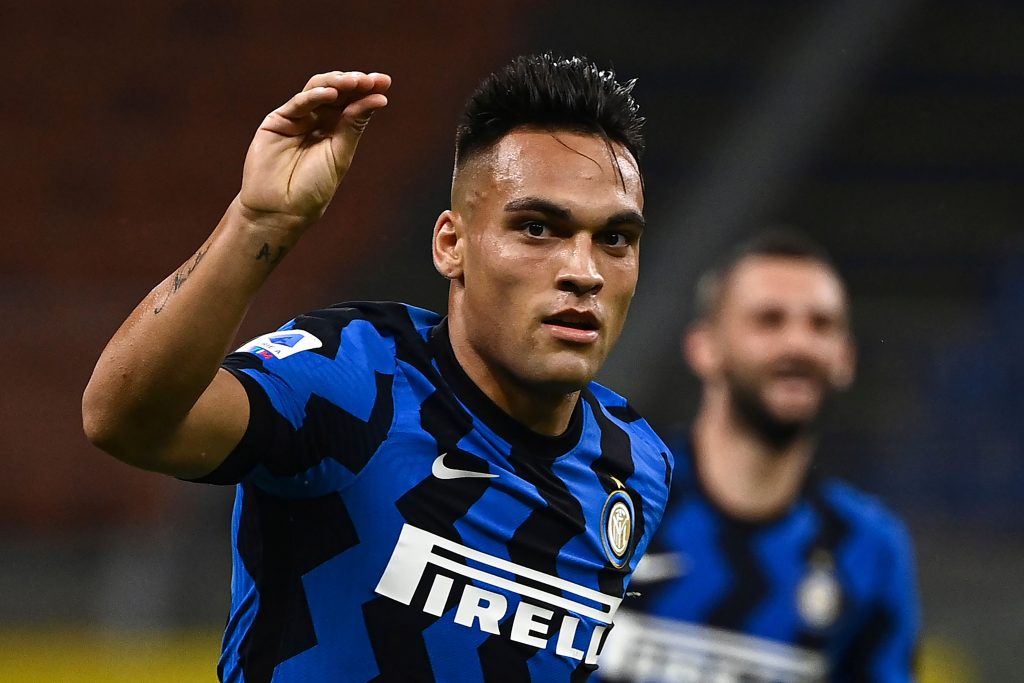 By now, we already know that Lautaro Martínez is Barça’s top priority for the upcoming summer transfer window. However, we also know that the deal won’t be that straightforward and Inter won’t easily part with their young gem. And today’s newspaper covers have something to say on the topic.

Mundo Deportivo in particular, have outlined the Catalans’ intention of somehow lowering the Argentine’s price, seeing how the recent outbreak has affected teams financially. But this, needless to say, will be easier said than done.

And yes, Lautaro is Barça’s priority and they will strive to get the deal over the line but the paper states certain conditions must be met first. The young striker would arrive only if another Barcelona forward left the club and if the Nerazzurri accepted a swap deal as well.

These conditions are quite difficult and it will be interesting to see how the Azulgranas go about meeting them.

Apart from the transfer window, the other great challenge of this summer is of course conquering Europe. Sport have gone with a cover that says ‘Sprint for the Champions League‘, stating Barcelona have started training with the biggest prize of the season ahead of them.

Beating Napoli won’t be easy and the rest of the draw is extremely difficult since they would most likely face Bayern Munich, one of the favourites, next.

The question, however, remains: will Antoine Griezmann, Clément Lenglet and Ousmane Dembélé be ready to feature? The former two are in with a chance while the latter could potentially appear in the last stages of the competition, should Barcelona get that far.