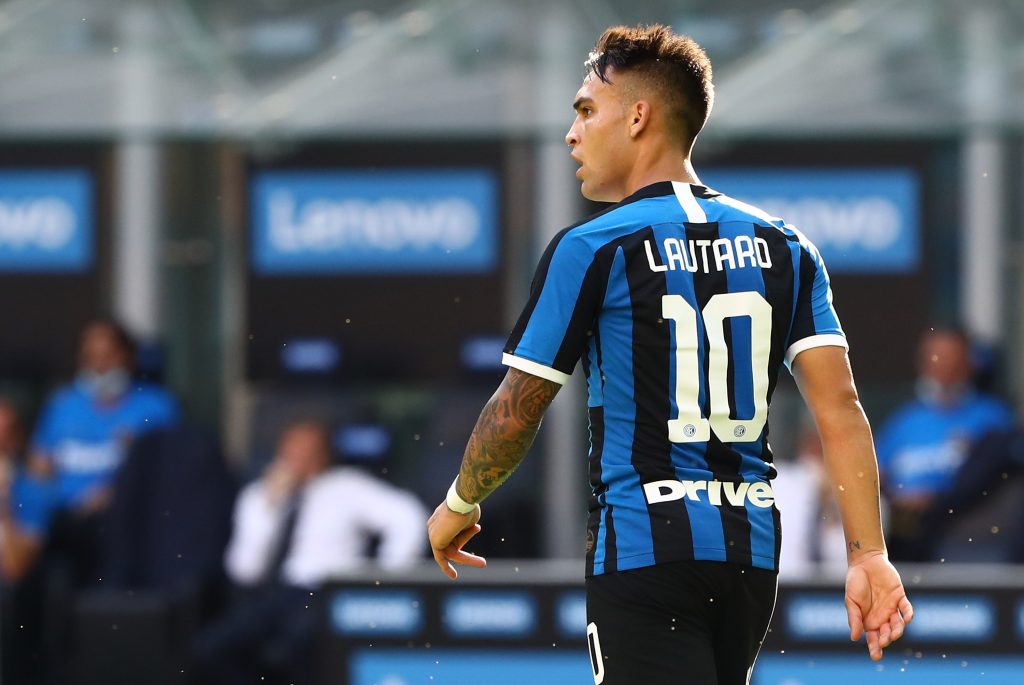 On today’s newspaper covers, it’s all about the upcoming summer transfer window and all about that big signing of a striker. Still, Lautaro Martínez might have to force his exit to Barça if things get tough. But even so, the Catalans first have to sell some players to gather the necessary funds.

And this is exactly what Sport are talking about in their paper. With the title ‘Umtiti’s exit‘, the outlet state Barcelona will try to offload the French centre-back this summer and then replace him with another top-class prospect.

But as we now already know, this could be easier said than done because of his constant injuries that have resulted in less interest from abroad. For that reason, the Azulgranas would even be open to a loan deal and the likes of Napoli, Roma, Lazio and Torino could come into play.

Mundo Deportivo, on the other hand, are focusing on El Toro and his potential arrival to the Camp Nou. The outlet says the Argentine remains Barcelona’s priority but also that Lautaro may have to force his exit to join the club of his dreams.

Either way, Barça will still have to sell some players first so they can even fund his transfer. Of course, the price has dipped a bit and now, they can get their man for around 70 million euros + a player, most likely Junior Firpo.

This, combined, gives the Catalans around the same value as Lautaro’s €111m release clause so Inter should be happy with the deal as well. But to get the money required, players like Jean-Clair Todibo, Ivan Rakitić, Arturo Vidal, Rafinha, Neto, Wague and Umtiti could get sold.