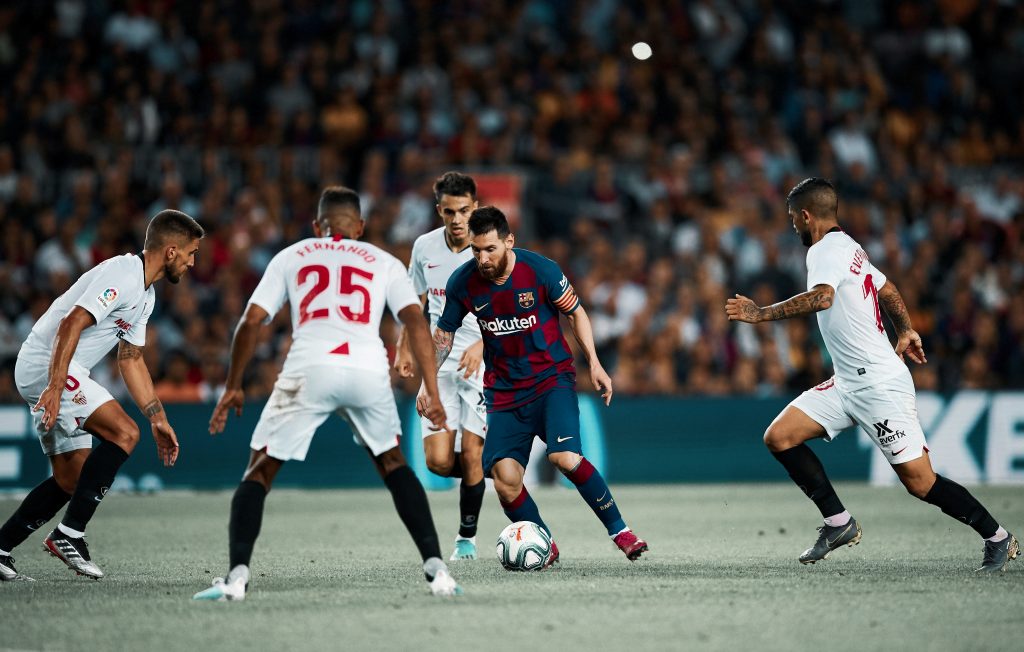 On today’s newspaper covers, the fact that LaLiga is returning is celebrated and Lionel Messi’s challenges have been highlighted by Sport and Mundo Deportivo respectively.

Since LaLiga is returning with the Sevilla derby later on today, Sport have gone with that as their main topic.

Of course, they focused on Barcelona for the cover and also state the games will be played without the supporters and that we are now approaching the 11 decisive games in the competition.

Barcelona are the favourites, they say, as Messi himself is on a lookout for his 11th league title with the Catalan giants.

Mundo Deportivo, on the other hand, have gone with Messi’s challenges as their cover, saying that the Argentine is on his way to dethrone both the legendary Pelé and Telmo Zarra once LaLiga finally returns.

To beat Zarra, of course, means to surpass him in the number of Pichichi trophies won as the league’s top-scorer and if he eclipses the Brazilian icon, he will become the player with most goals for a single club on the planet.