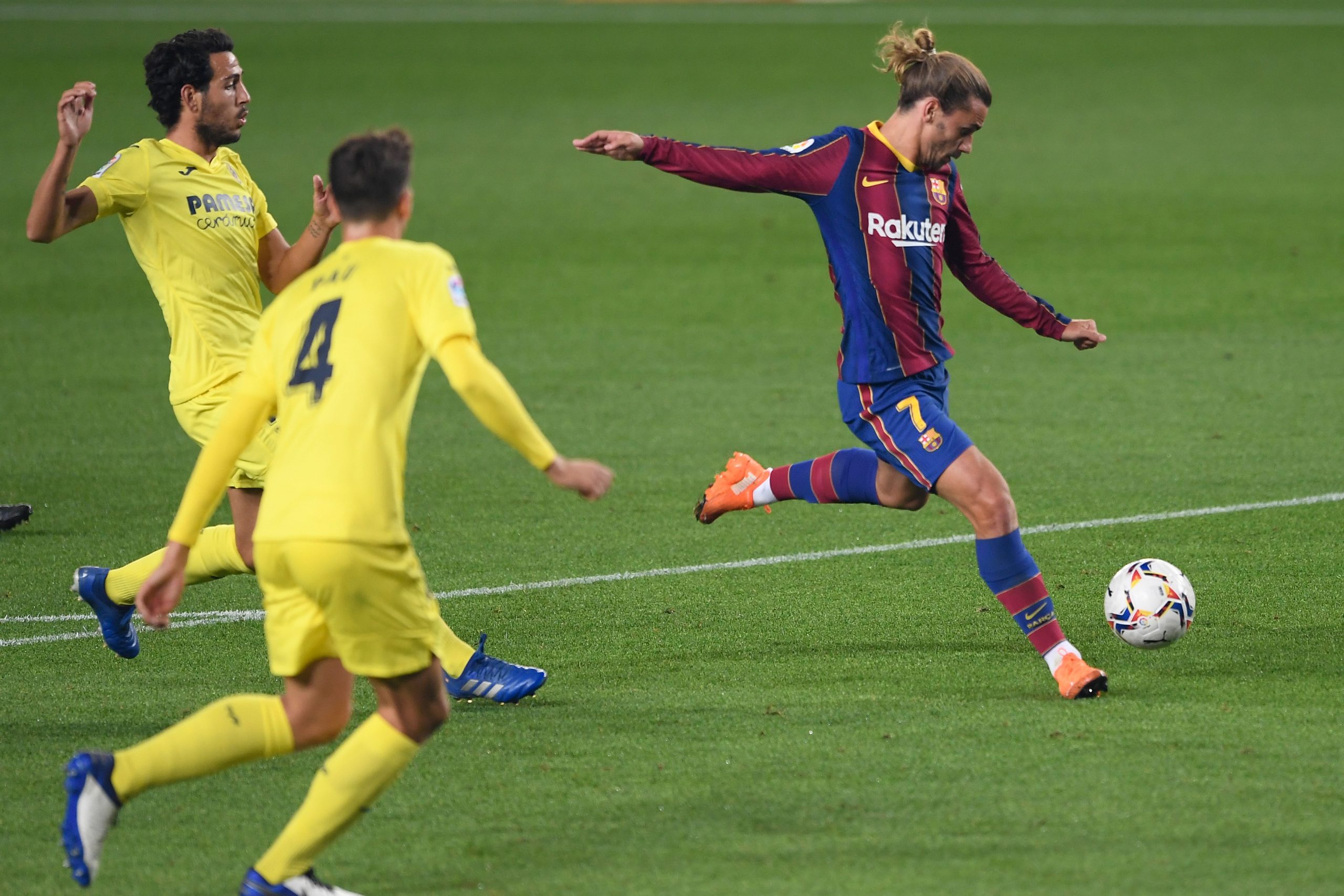 Today’s papers are all about the Catalans’ big reinforcements from recent years. According to a new report, Antoine Griezmann wants to succeed at Barcelona and is doing everything to make it happen.

READ: How Barça players performed in the international games

At least that’s what SPORT are saying with today’s cover page. Ronald Koeman also wants to involve him a bit more so the two are working together to get the best out of the Frenchman.

So far, however, the big star hasn’t exactly adjusted to life in Catalonia nor is he well suited for the bench. Of course, his quality is not to be undermined but the system doesn’t seem to favour him that much.

Apart from that, SPORT also shortly talk about the vote of no confidence and the big finale of Josep Maria Bartomeu’s fate.

READ: Ansu Fati is showing off his skills with Adama Traoré

Mundo Deportivo, on the other hand, are also focusing on one of Blaugrana’s big transfers – Philippe Coutinho. While Griezmann wants to succeed at Barcelona but is having a hard time doing it, the Brazilian has returned with a spark.

The local paper explains it with their title that simply says ‘Boom‘. Coutinho has responded to Koeman’s trust and is giving his all in a much-improved campaign so far.

But remember that it’s still early days. It remains to be seen whether he can keep it up. But both physically and sporting wise, Coutinho has been quite impressive.

And these are all good news for Barcelona. The first three games have been good and Koeman’s ship is steady.

Now it’s all about keeping it that way for the rest of the season.