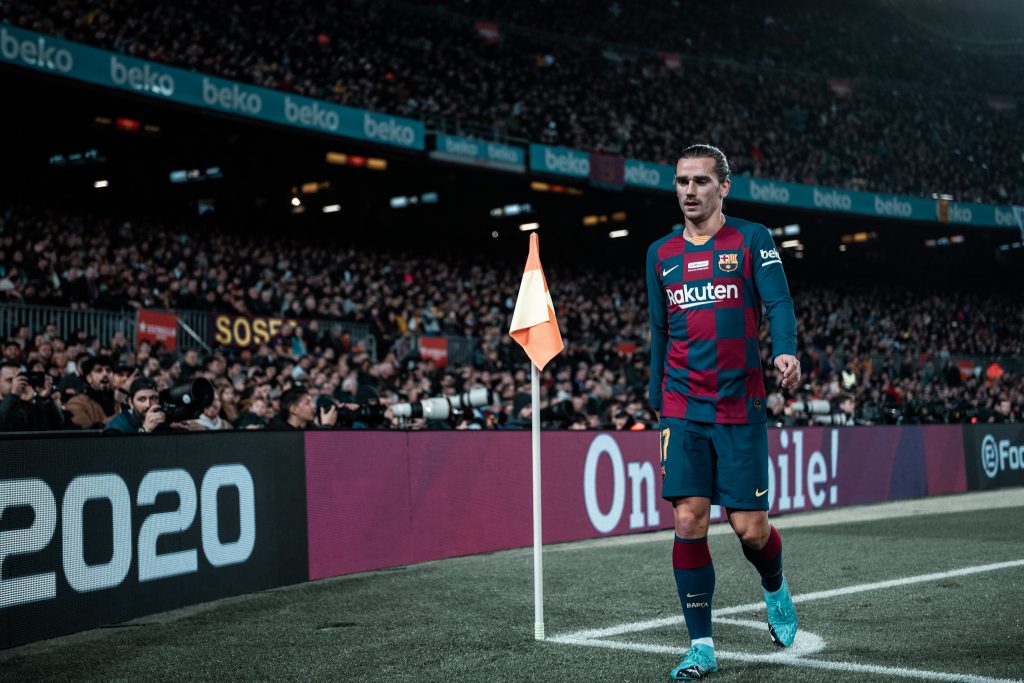 It hasn’t exactly been so rosy for Antoine Griezmann in Catalonia ever since he arrived last summer and now, amidst the latest shaky results and circumstances, he wants answers on his future at Barcelona.

And Sport are indeed focusing on him for today’s headline, saying ‘Griezmann wants answers‘, suggesting the Frenchman will talk to Quique Setién about his future at Barcelona.

Naturally, he isn’t exactly the happiest camper out there, especially after getting less than five minutes on the pitch in the clash against Atlético Madrid, and according to the same outlet, his sister and agent, Maud has requested a meeting with the club regarding his circumstances and wants to discuss his future at the Camp Nou.

Mundo Deportivo, on the other hand, have gone in a completely different direction, focusing on Barcelona basket and their appointment of Sarunas Jasikevicius that brings ‘Hope‘ – as the headline says.

He signed for three seasons and will replace Svetislav Pešić on the sidelines, fulfilling his dream and also ushering a new era at the club that will start an incredible project bound to bring success.

Interestingly enough, Griezmann could only get a small section of the cover despite the story being quite big at the moment. But with all that’s going on at Barcelona, it’s getting quite difficult to somehow squeeze it all on the front page.