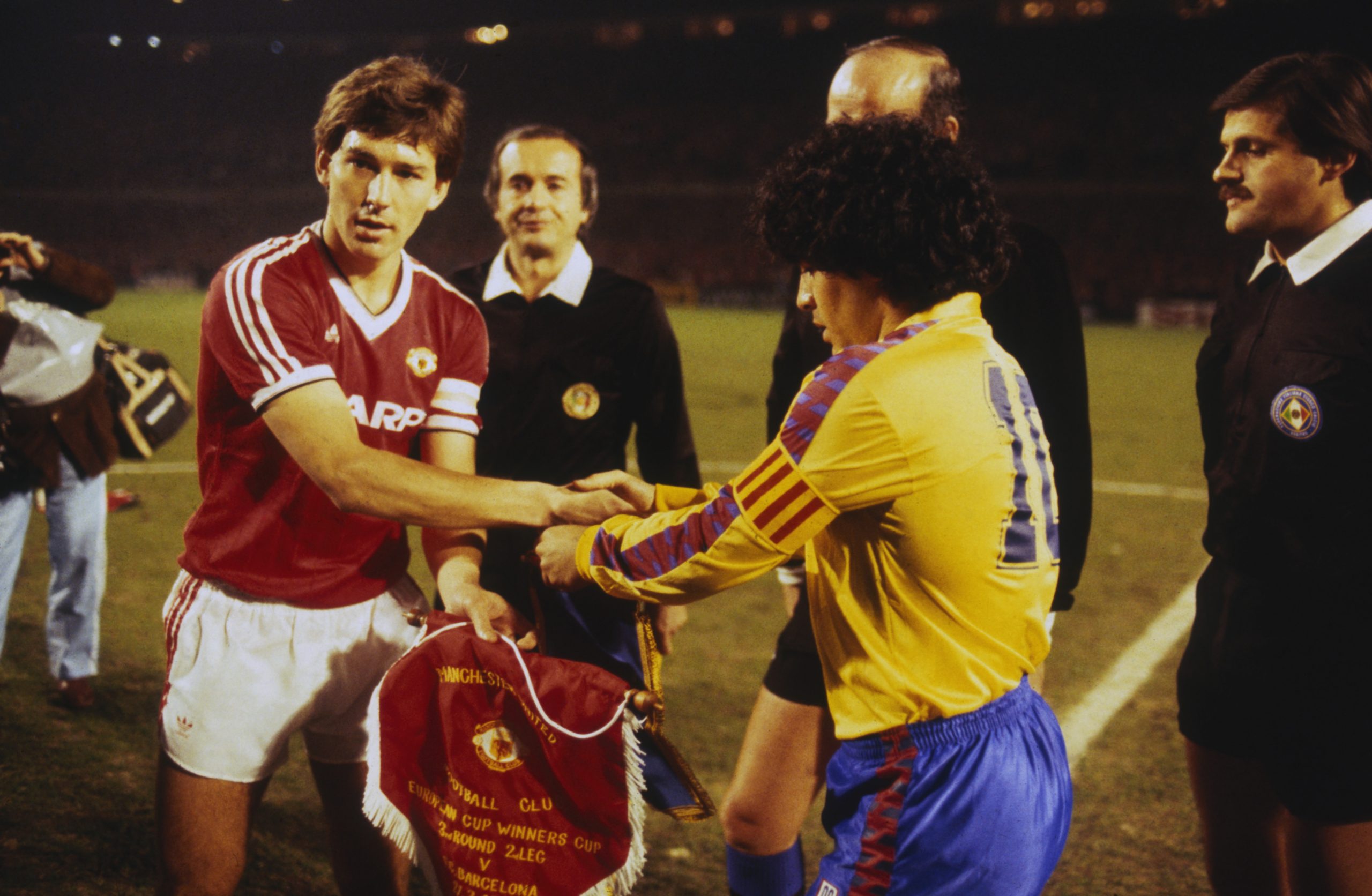 It doesn’t come as a surprise that today, the morning papers are all about one man and one man only – Diego Armando Maradona. One of the greatest players to have ever lived has died at the age of 60 from a heart attack, shortly after being released from the hospital.

Today’s covers are dedicated to his greatness and the undying legacy he leaves behind. SPORT have gone with the title that says ‘God is already in heaven‘, which seems very appropriate.

Of course, calling him D10S, which is essentially God spelt with 10 – the number he used to wear on his back. No one needs reminding that Maradona was one of Barcelona’s big acquisitions back in the day as well.

And despite the relationship between the two parties deteriorating quickly and him moving on to ‘greener pastures‘ soon, he remains an icon of the Azulgrana.

Despite his medical conditions and far from ideal private life, 60 is way too early of an age to go. Mundo Deportivo have a 15-page special all on the incredible footballer and the way he changed the world.

You will be missed but your magic and legacy will never fade away.