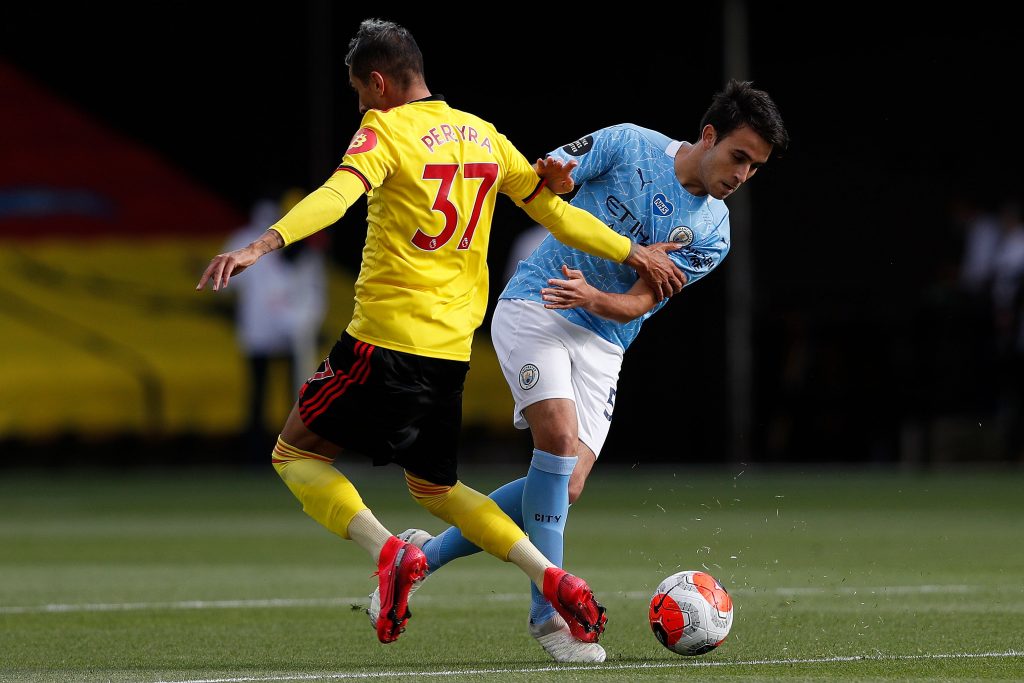 The last couple of days have been extremely hectic for the Catalans but the local papers seem to be in unison for once: Eric García is very close to joining Barcelona in the ongoing summer transfer window.

This is the verdict both Mundo Deportivo and Sport have come to and the former La Masia prodigy could indeed return home. Of course, the deal is not done just yet but the club seems confident they can get it over the line sooner rather than later.

Mundo Deportivo say the player has taken the first step towards returning by declining a new offer by Manchester City. Besides, Pep Guardiola himself confirmed – the defender wants to play for another club. You can only guess once which one.

Sport have gone down the exact same route: Eric García gracing their cover as they say he’s close to joining Barcelona. He doesn’t want to renew and will leave, either this summer for cheap or the next one for free.

Either way, Barcelona win in this situation. They can also wait for next summer but it does seem they want to seal the deal sooner.

There have been reports stating the Catalans could make the youngster their first summer signing after the Champions League. Of course, that’s when the majority of deals are projected to happen, both incoming and outgoing.

One thing is for sure – it will be a hot transfer window once again.