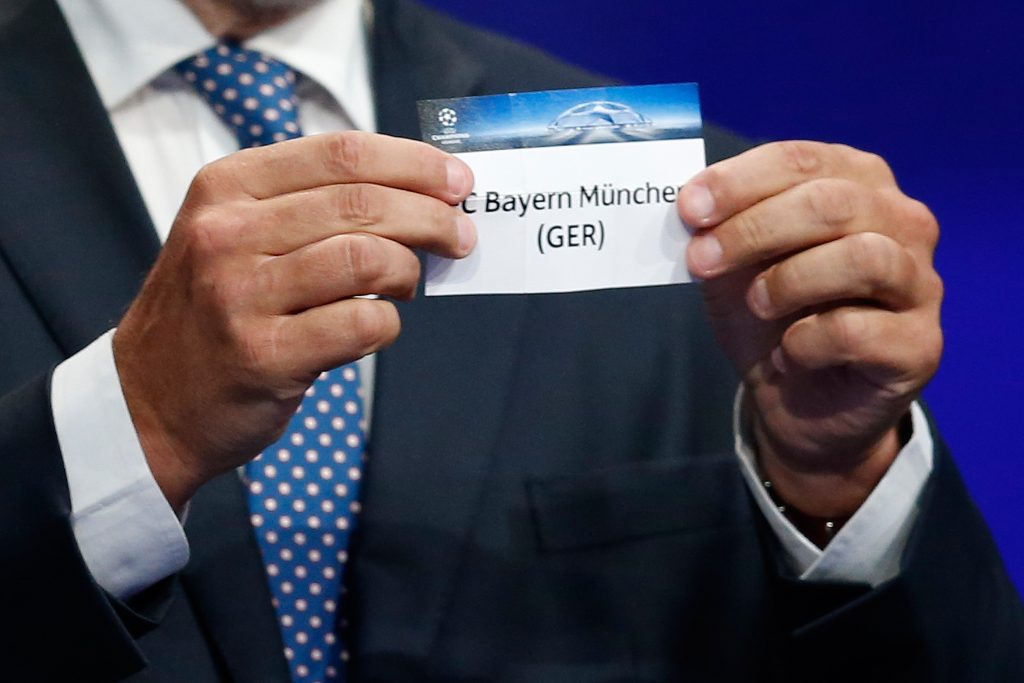 Without too much surprise, today’s newspaper covers are all about the draw that took place yesterday and delivered some shocking news for the Catalans. If they get past Napoli in August, Barcelona might face Bayern Munich in the Champions League.

Mundo Deportivo have gone with a title that simply says ‘Difficult‘ but that doesn’t begin to explain how complicated the Azulgranas‘ path towards the final could potentially become.

Things would sooner get even worse than better even in a scenario in which the Catalans somehow beat Bayern since in the semis, one of Real Madrid, Manchester City, Juventus or Lyon would be next in line. To top it all off, Paris Saint-Germain could await in the finals.

Sport are practically saying the very same thing with their title – ‘Champions League bomb‘. They are also focusing on Barcelona potentially facing Bayern in the Champions League and saying the draw is simply terrifying for the boys from the Camp Nou.

Of course, they first have to beat Napoli before turning their focus on the German titans. And if the first leg is any indication at all, the Italians won’t go down without a proper fight.

One way or the other, it is looking increasingly more difficult for them to finally clinch the coveted European crown after so many years of despair and failure. But, what better way to return to the top than beating all the best teams on their way?