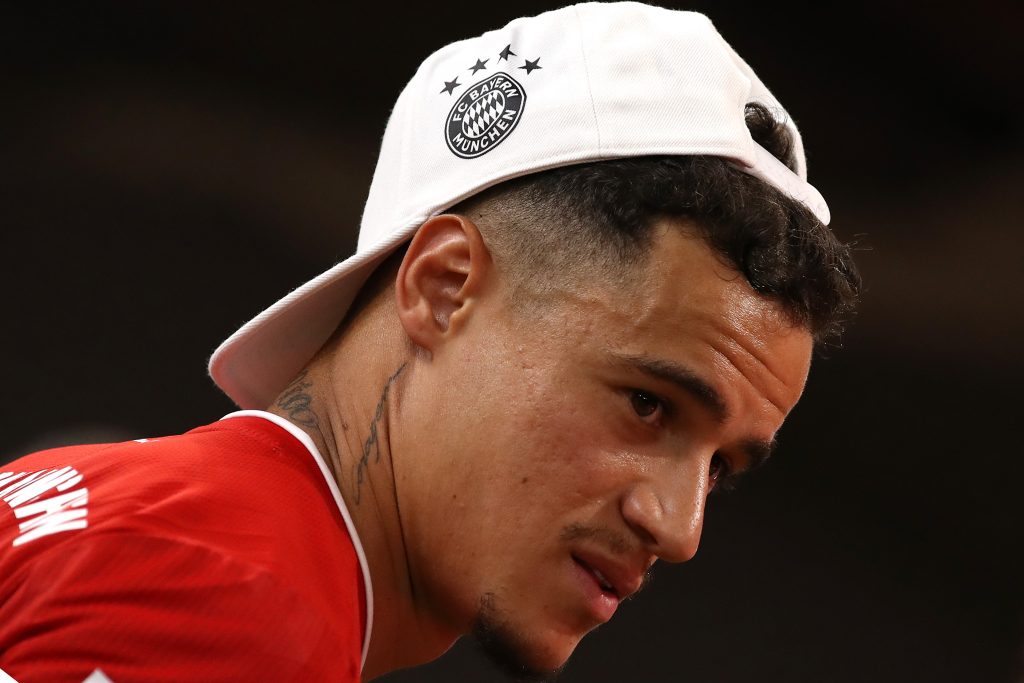 Today’s newspapers are all about the upcoming summer transfer window. Philippe Coutinho reportedly has three major options from the Premier League that he’s considering while Barcelona are clear about their priorities – they want Eric García at all costs.

When it comes to the young centre-back, this is definitely not fresh news. We have known about the Catalans’ interest for quite some time now and Barça could have quite a fight with Pep Guardiola in front of them. But Mundo Deportivo state the transfer could happen either now or in January once the defender’s contract expires.

Of course, García is seen as the ideal replacement for the ageing Gerard Piqué but Manchester City surely won’t part with their gem so easily. Can Barcelona actually pull this transfer off?

Sport are focusing on Coutinho and his three options from the Premier League. If the outlet is to be believed, the Brazilian is contemplating joining one of the following three clubs: Arsenal, Leicester City or Tottenham Hotspur.

Either way, it seems that this is really the end of the road for the former Liverpool man at the Camp Nou. Barcelona want to sell him to accumulate funds they so desperately need and then embark into the market once more.