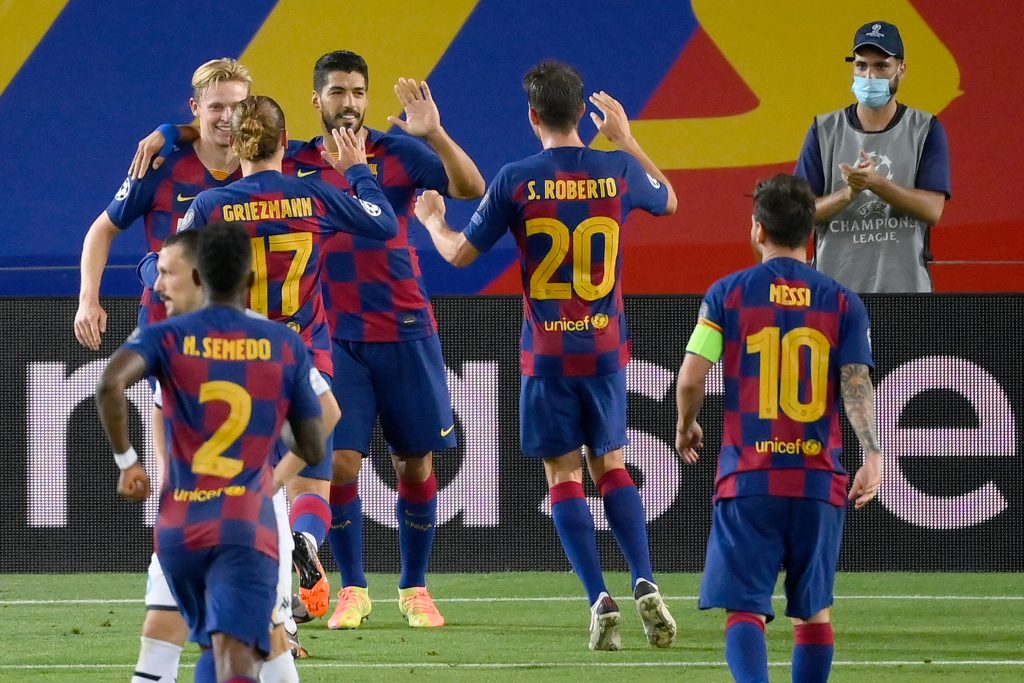 The big UEFA Champions League clash is almost upon us and both teams are slowly getting into gear. But it’s almost as much a battle off the pitch as on it as Bayern fire shots at Barcelona, provoking the Catalans and their fans.

Mundo Deportivo have highlighted all the quotes from the Bavarian camp and their entourage that aim to get under their opponents’ skins. Their title says ‘Bayern provoke‘.

According to them, Bayern fire shots at Barcelona through some of their most prominent figures. Lothar Matthäus said Lionel Messi will now face the best player on the planet in Robert Lewandowski while Karl-Heinz Rummenigge declared Manuel Neuer to be a world-class goalkeeper while saying Marc-André ter Stegen still isn’t at that level.

And there are even more examples from players, pundits and influential people from their camp. It seems the psychological battle has already begun but the fans are more interested in what happens on the pitch.

That’s exactly what Sport are focusing on with their title ‘Duel of Goals‘. This, of course, is aimed at the Messi vs Lewandowski battle.

Lewandowski is in the form of his career and it will not be easy to contain him. However, Messi is Messi and you can never rule out Barcelona as long as he’s there. Such is his impact on the team and the opposition. But the Argentine will need some help from his teammates as well.

Still, this is a clash of the titans and for all the drama, issues and off-the-pitch shots, Friday can’t come soon enough.