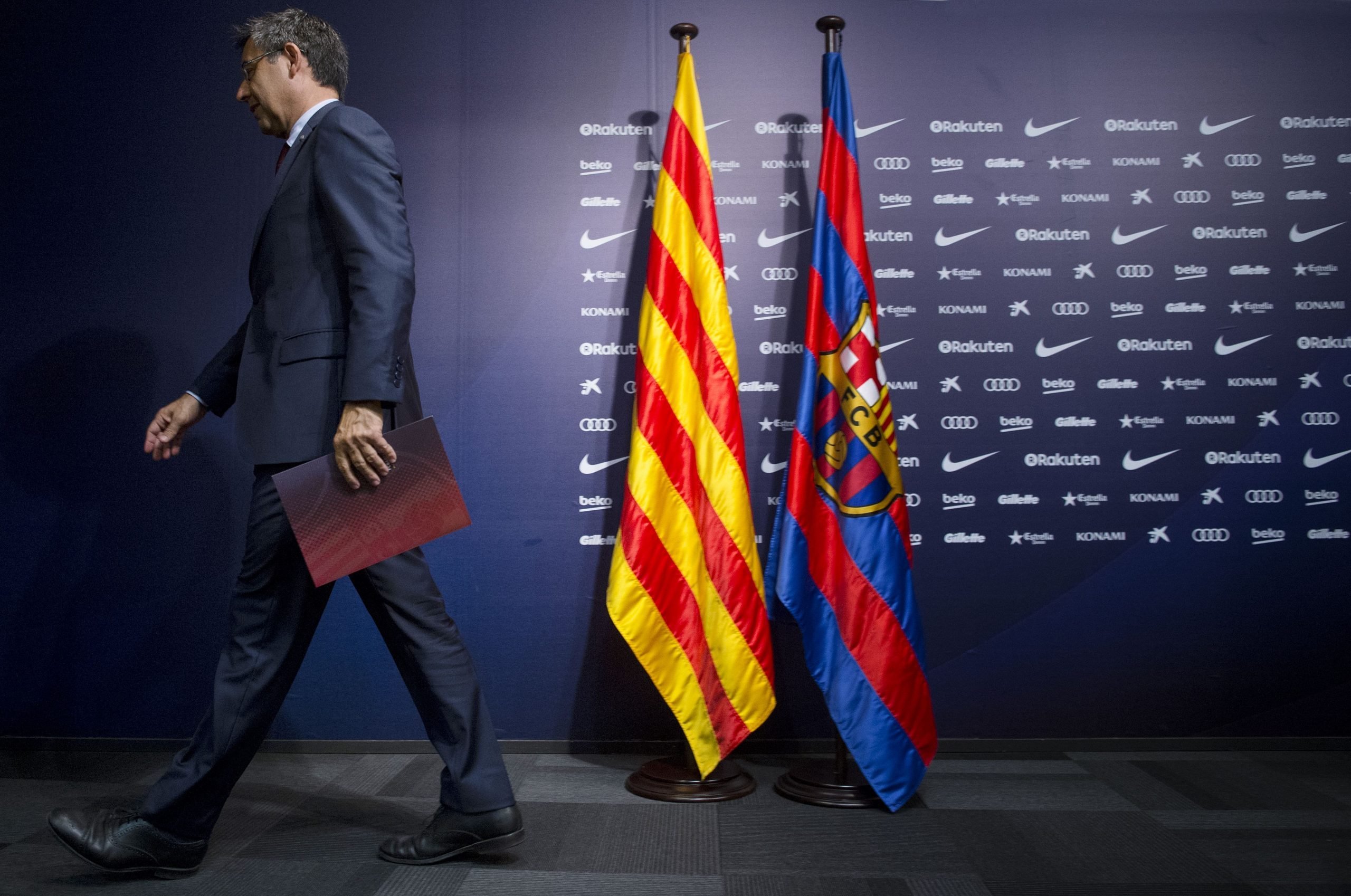 At one point, it seemed like Josep Maria Bartomeu would stay as president of Barcelona forever. However, yesterday evening, the board officially confirmed their resignation and a new era starts in Catalonia.

The papers, of course, are focusing almost exclusively on that matter despite there being a big Champions League clash later on tonight. Mundo Deportivo went with a title that says ‘They resigned‘, outlining some of the quotes from yesterday’s press conference.

The next elections must be held within three months, meaning Barcelona will have a new president by January 2021. Of course, Bartomeu didn’t exactly go down quietly, trying to list the things he’s done well and criticising others for attacking him and his family.

He also revealed that the last thing he had done as president was agree for Barcelona to join the European Superleague in the future.

SPORT‘s title says ‘Bartomeu throws in the towel‘ and is essentially the same thing as Mundo Deportivo’s.

They have also listed the most interesting quotes from the ex-president’s press conference for the media. Among them were his explanations for some of the most recent controversial actions as well as saying he was personally attacked throughout his tenure.

Of course, small sections of the cover were dedicated to Barcelona’s clash with Juventus later on in the evening.