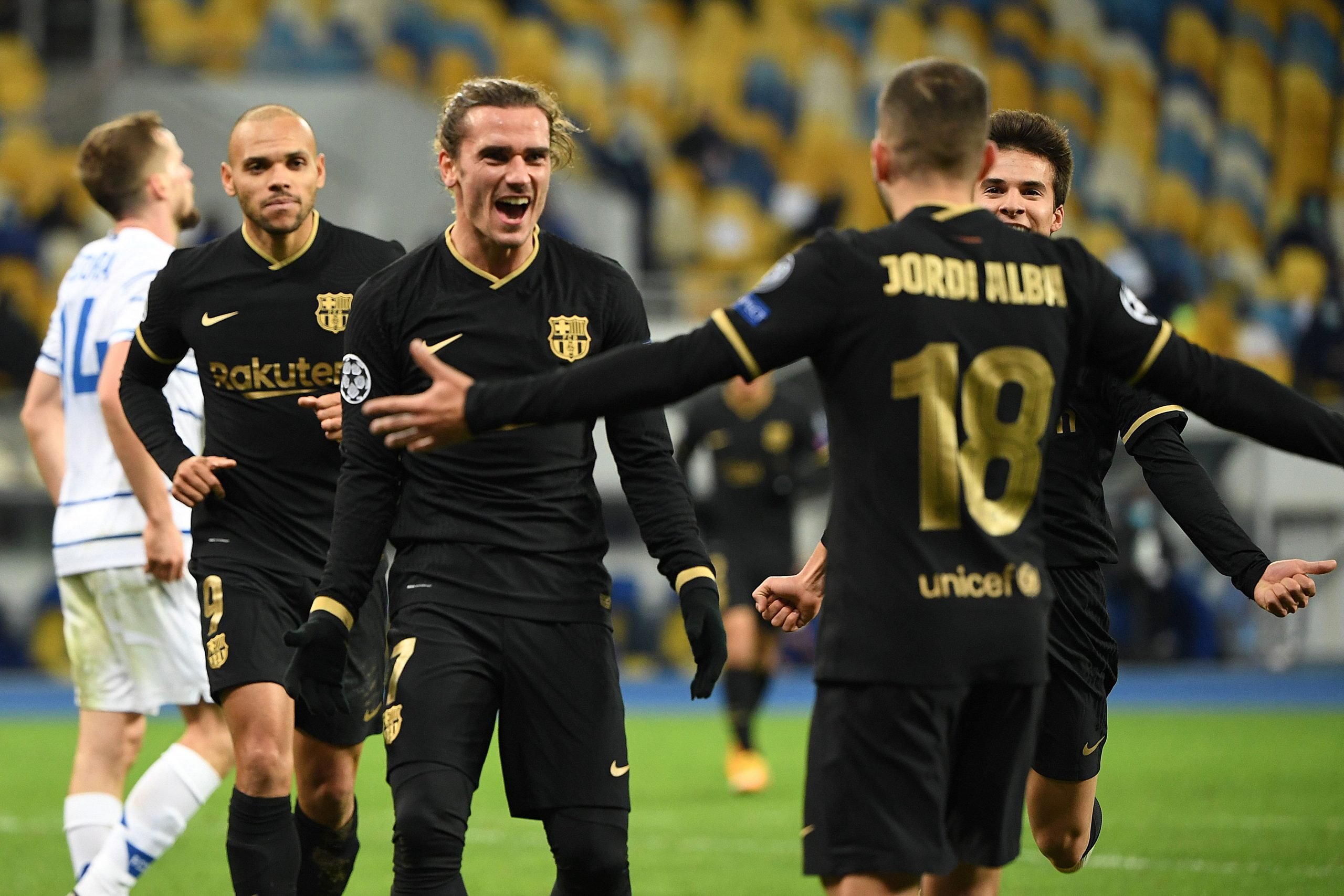 Yesterday, Barcelona officially sealed their ticket for the Champions League knockout stages and they did it in some fashion. Of course, the first half of the game against Dynamo Kyiv was eventless to say the least but the other 45 minutes more than made up for it.

This morning, the Catalan papers all over the team’s youngsters and their success. SPORT are saying that Barcelona’s plan B is ‘exciting‘.

But there is one crucial piece of information here for the squad that faced and demolished Dynamo Kyiv 4-0: Ronald Koeman fielded seven non-regulars and three debutants and still managed to secure Barcelona’s spot in the last 16.

And it goes without saying that this makes their perfect record in Europe intact – four out of four.

Mundo Deportivo are on the same page as their big cover says ‘Revolution and the knockout stages‘. They speak of the club’s experimental XI and their unexpected glorious success.

We saw great goals and performances from the likes of Sergiño Dest, Martin Braithwaite and Antoine Griezmann while Óscar Mingueza, Matheus Fernandes, Konrad de la Fuente and Riqui Puig all got their first minutes in the competition.

With the knockout stages secured, Koeman can now turn his attention back to climbing up the ladder in LaLiga.