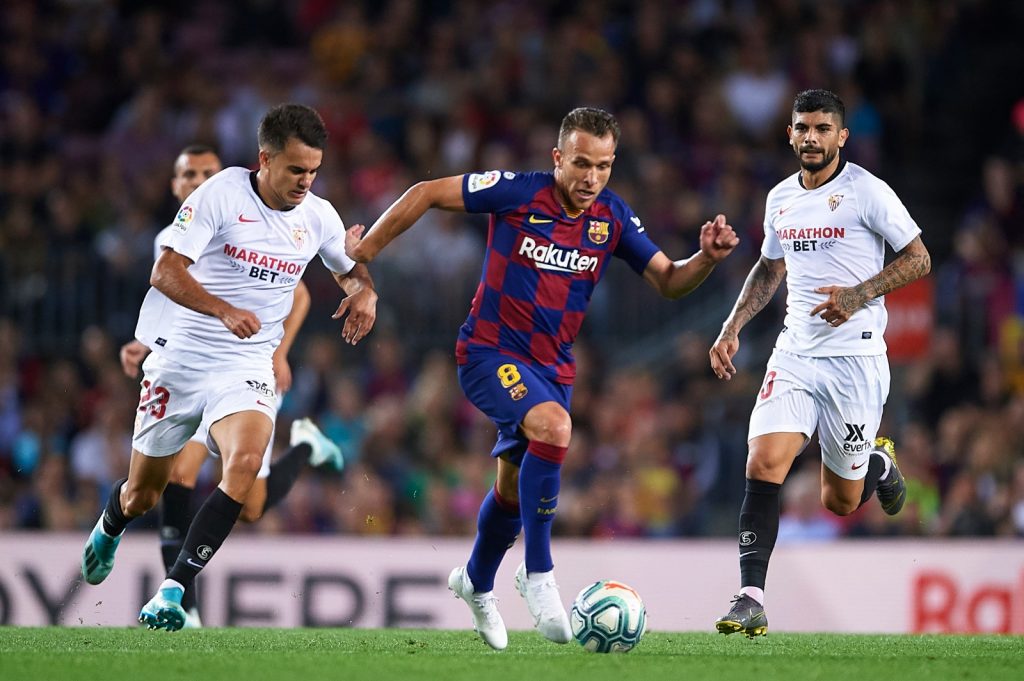 On today’s newspaper covers, Mundo Deportivo are focusing on Barcelona’s huge duel with Sevilla while Sport are going with support for Juan Carlos Unzué.

Tonight is a huge night for the Catalans as they visit the third-placed Sevilla in an extremely difficult clash. Of course, Barcelona are still leading the line but a series of big tests are on the horizon for Quique Setién’s squad.

For that reason, Mundo Deportivo went with a headline that read ‘Big duel’, clearly painting tonight’s battle as highly important while also emphasising the game will be played without Frenkie de Jong and Sergi Roberto, both of whom have been recently sidelined by (hopefully) minor injuries.

And while their Catalan counterparts are focusing on Barcelona’s big duel vs Sevilla, Sport have gone down a slightly different path, offering support for Juan Carlos Unzué after the confirmation that he suffers from ALS – a disease for which there is unfortunately no cure.

The former Barcelona goalkeeper and manager still seems strong in both body and spirit and he is adamant in continuing to fight a diseases which is set to take his life.

For that reason, Sport have decided to dedicate their cover to him, saying: ‘Unzué, we are all in your team’ – a nice gesture that will surely mean a lot in these difficult times for a brilliant and kind man.

Of course, the paper also previews Barcelona’s huge clash with Sevilla that is on the schedule for later on tonight.