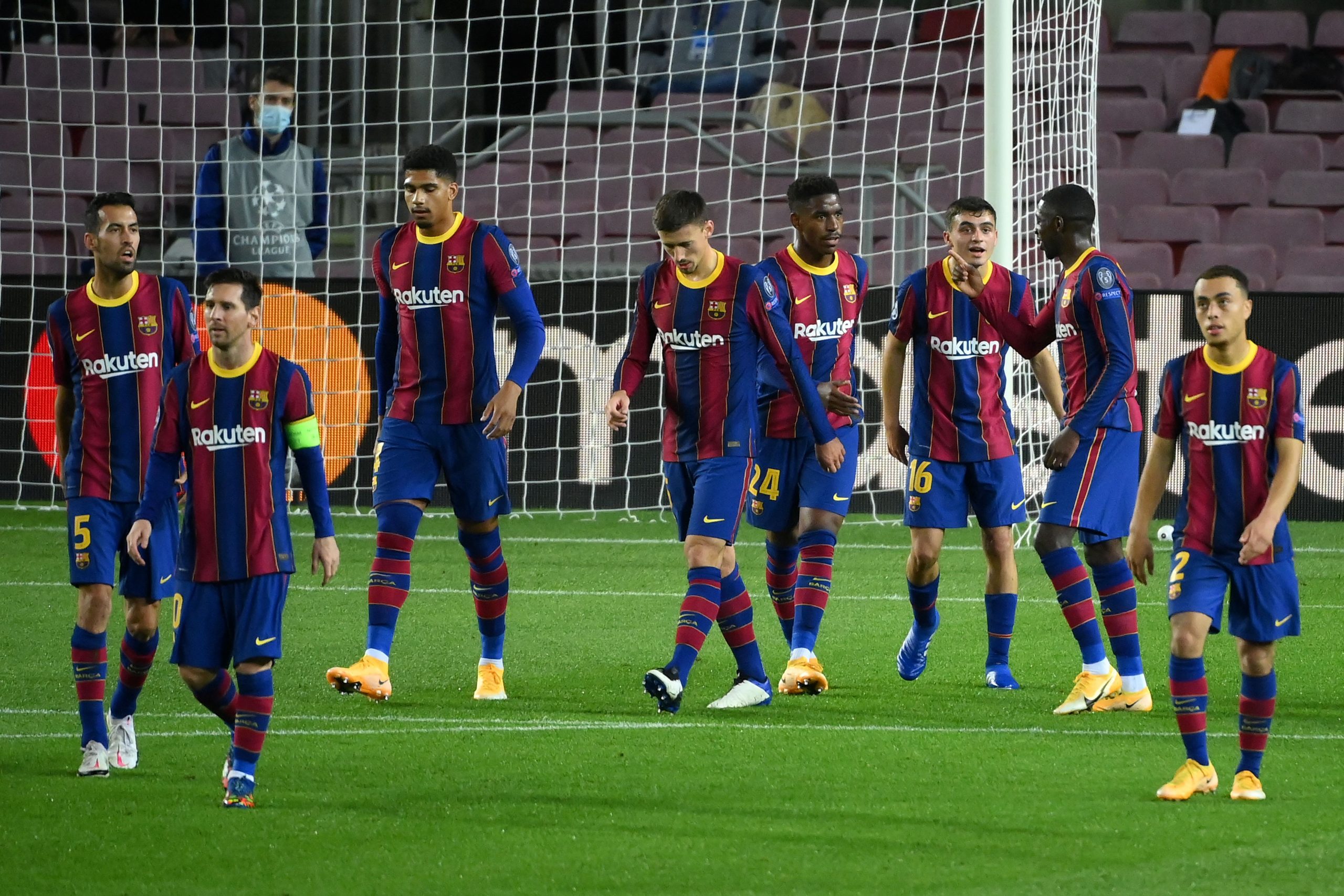 The mood in the Catalan capital may be at an all time low or at the very least, close to it. Barcelona recently lost to Juventus, which also means that they will finish second in the Champions League group and now have to face a much stronger lineup of teams.

This morning’s papers are focusing on the issues with Ronald Koeman’s system and the scary draw ahead of us. SPORT say the Dutchman has received a blow.

The players don’t seem to be comfortable with his preferred 4-2-3-1 formation and the use of the double-pivot. It seems to be limiting what the squad can do and they feel the traditional 4-3-3 would yield them more success.

So far, Koeman hasn’t exactly shown to be that adaptable when it comes to the pure structure of the team but maybe now, with the locker room voicing their opinions, the coach finally pulls the trigger.

Mundo Deportivo, on the other hand, talk about the upcoming knockout stages draw in Europe.

As a direct consequence of finishing second behind Juventus, Barcelona can now only face teams that have finished first in their respective groups. That bunch includes Bayern Munich, Liverpool, Paris Saint-Germain and others.

Needless to say, all of those opponents would be tricky to beat. How far can this disjointed and struggling Barcelona get in the Champions League?