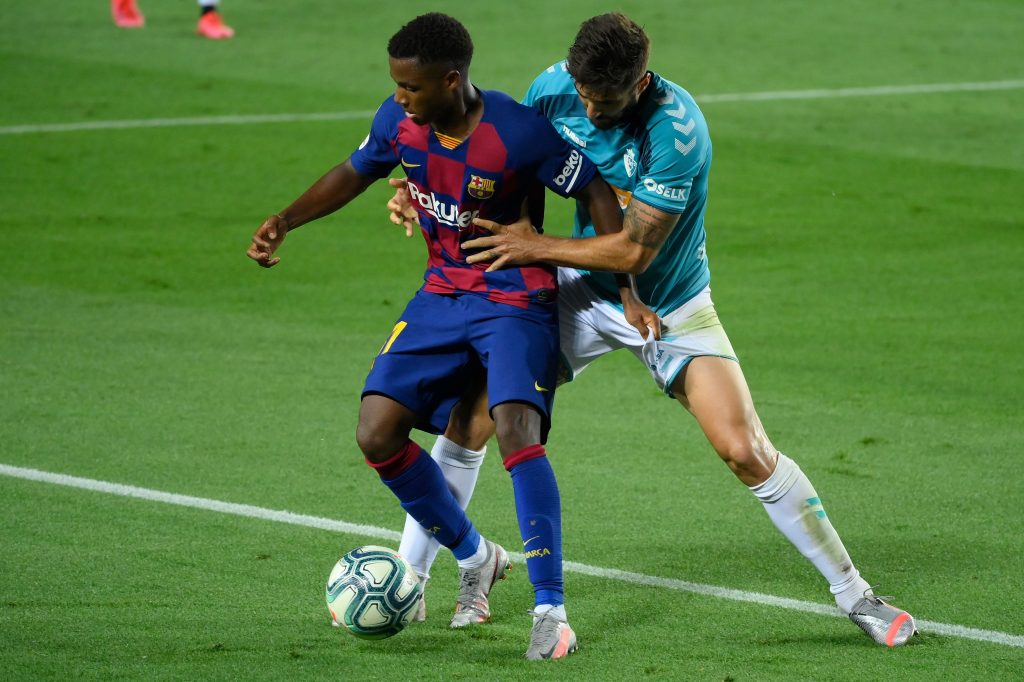 Today’s newspaper covers are once again focused on transfers as we slowly but surely approach the most heated parts of the summer in the footballing world. Barcelona apparently want to extend Ansu Fati’s contract and are in the market for a potential defender as well.

Mundo Deportivo have given us a shortlist of three players that are of particular interest to the Catalans and that could be bought soon: David Alaba from Bayern Munich, Juan Bernat from Paris Saint-Germain and Eric García from Manchester City.

A keen eye could’ve noticed already that all three players have one thing in common: their contracts will end in 2021, making them a cheap option for this summer or even a free one in the following one.

Of course, it does seem like reinforcements in the backline are something of a priority for the club and we could very well see a new player arrive in one of those roles.

Sport, on the other hand, are focusing on the current team, saying Barcelona want to extend Fati’s contract and reward him for brilliant performances in his breakout season.

Naturally, this would also protect the player and the club from potential bidders who would love nothing more than take Fati away from Barcelona before he becomes a world-class superstar.

The board plan to meet with the youngster’s entourage soon and discuss a deal until 2024. Apart from that, it seems that the club is also willing to listen to offers for Ousmane Dembélé and apparently wouldn’t even hesitate to offload Antoine Griezmann if a good offer arrived.