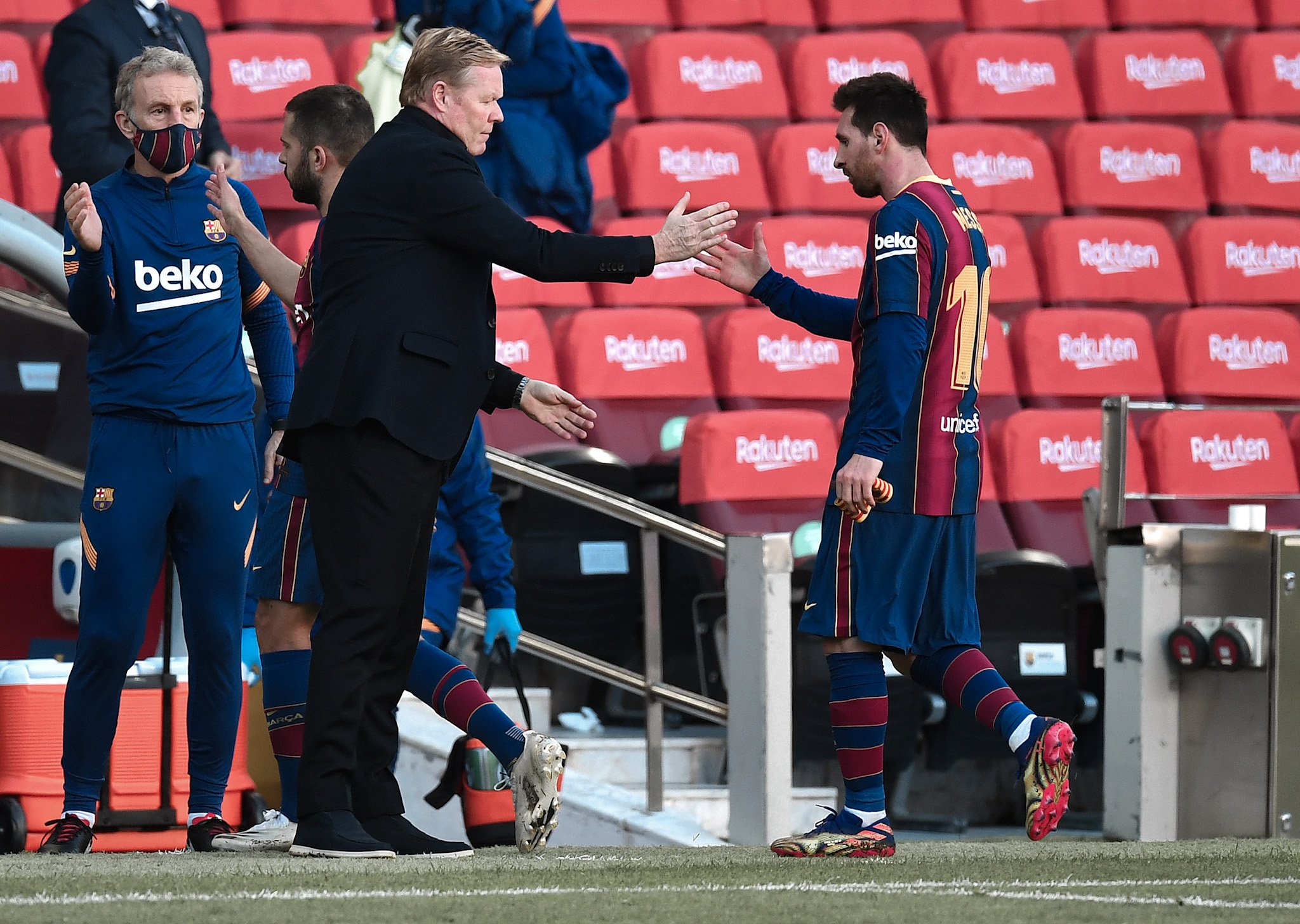 Barcelona have already secured their advance to the knockout stages of the Champions League. However, they still don’t know whether they’ll top the group of finish second in the end. Of course, tonight, they have a chance to settle that matter and proceed to the next phase as the number one team.

The papers this morning are focusing on the game, and also on Real Madrid’s loss yesterday evening. SPORT are saying the Catalans will try and win the group without Lionel Messi in tow as the Argentine is being rested once again.

Of course, it is in the nature of the club to try and win every single game possible but with some of the key players missing from the squad, this could be a real test. Seeing how they’ve already secured the next stage of the competition, there’s no need to risk it all anymore.

Mundo Deportivo are saying the exact same thing – we can expect rotations tonight against Ferencváros as Ronald Koeman makes a couple of big changes.

Of course, the outlet also had to touch upon Real Madrid’s 2-0 defeat over in Ukraine against Shakhtar Donetsk but there are snippets on Barcelona on the cover as well.

Apart from Messi, Philippe Coutinho and Marc-André ter Stegen have also been given a day off and will be rested for the return of La Liga on the weekend.